An expected development, for sure, but the Xperia XA1 Plus is still a welcome sight for prospective buyers. With the Xperia XA1 and XA1 Ultra covering the 5-inch and 6-inch mid-ranger bases pretty well, it was mostly a matter of time before Sony saturated the oh-so popular 5.5-inch niche as well. 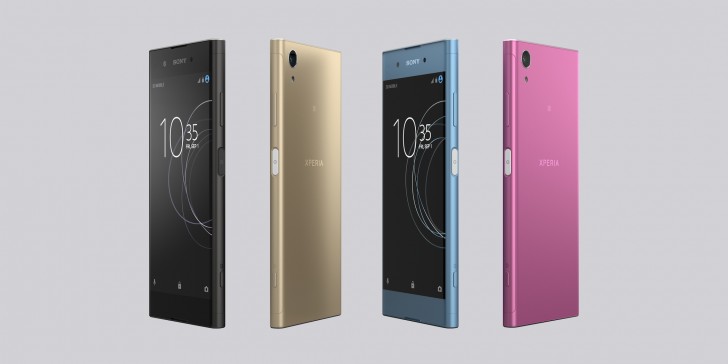 The XA1 Plus measures 155 x 75 x 8.7 mm and weighs in at 198 grams. It sports the familiar Sony three-piece design, with metal sides and a plastic back.

Sony Xperia XA1 Plus from all angles

In many aspects, the Xperia XA1 Plus doesn't shy away from its family line. It is based on the same Mediatek MT6757 Helio P20 chipset, and also appears to borrow its camera setup from the XA1 - a 23MP, f/2.4 shooter on the back with hybrid autofocus, and an 8MP selfie snapper. Nothing too fancy. The 1080p screen resolution is a perfectly reasonable offering as well. The same goes for connectivity options - NFC, Bluetooth 4.2, with aptX support, a USB Type-C port, VoLTE, Cat.4 or Cat.6 LTE, depending on the region. 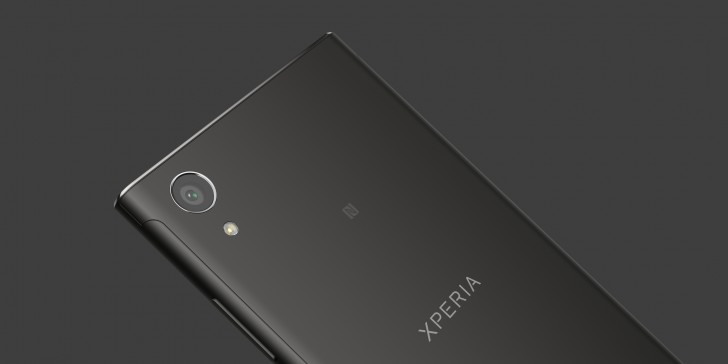 Speaking of local variants, most markets will get 4GB of RAM on the XA1 Plus, except for South America and the US, which get the 3GB model. Users in the US will likely miss out on the side-mounted fingerprint reader as well. A rather tough detail to swallow, if we consider the step back to a wider side-bezel design for the XA1 Plus, compared to its siblings, which Sony claims is meant to accommodate the bigger power button. 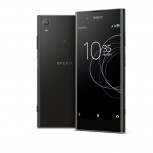 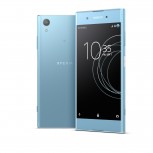 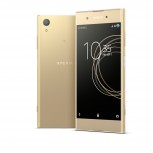 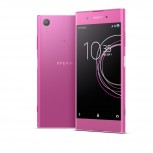 The 3,430 mAh battery could potentially serve as some consolation in this case. It represents a notable bump even over the XA1 Ultra with its 2,700 mAh. Charging shouldn't be an issue either, thanks to Qnovo adaptive charging and Pump Express+ 2.0 quick charging support.

Power button swap aside, the XA1 Plus fits right into the design language of the existing XA1 line, which is only logical since the older two devices will remain on sale for the foreseeable future. 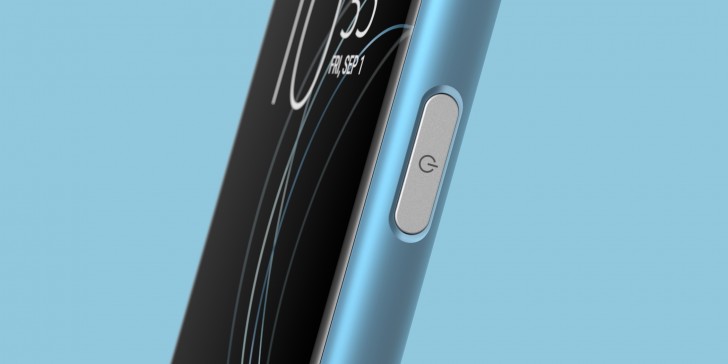 Color options include Black, Blue, Gold and Pink, but the latter might be market dependent as well. The Xperia XA1 Plus is expected to roll out from Autumn 2017.

Sailfish OS for Sony Xperia X to be available next month, won't be cheap

Sony Xperia XZ again drops to under $400 in US, free memory card included as well

Joke of a company with a joke of a naming scheme. Where was the XA Plus? Going by Sony's absurd naming scheme, the second generation has "1". Let's have XA(1) Compact while we are at it.