So, you want an Android power-house that won't rip your pockets, at least not in the literal sense, that is? Sony's Compact line has traditionally been one of the first places to turn to. The choice beyond that is limited to say the least. That being said, while most of us around the office can't exactly relate to the issues of small form factor fans, we can definitely understand some of their feelings for last year's Xperia X Compact. 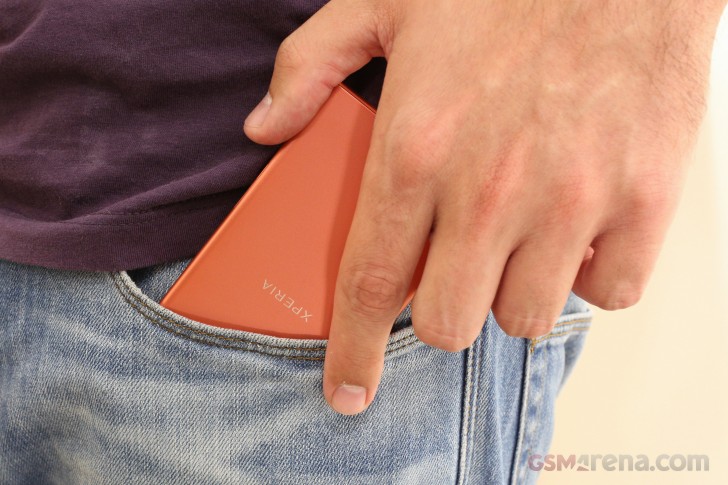 Don't get us wrong, we appreciate Sony's effort on a solid upper-midrange offer, but it just didn't have the raw power of its predecessors. Judging by the shiny new Xperia XZ1 Compact, we were not the only ones that heard the backlash from Sony's last Compact release. The Japanese giant was clearly taking notes, and pretty thorough ones at that.

Join us on the following page for our first hands-on impressions.

People like these only know to complain about anything, that's all. They didn't know how things work,dual speaker,big battery 2700 mah considered big for 4.6 inches phone, head phone jack and fingerprint in a compact phone. Tell me the other manufact...

This is the dream phone for people like me who need a couple of phones with easy access to emails and only a few other data requirements because we have access to laptops or other bigger devices for proper computing. We do not want a 150mm device to ...