Sony’s Motion Eye camera recently got an update that corrects image distortion. It first launched the on the XZ Premium and has now arrived on the Xperia XZ1 and XZ1 Compact.

This update comes bundled with the November Android security patch. It pushes the build version up to 47.1.A.5.51 while the Android version remains 8.0.0 Oreo. The update is rolling out now but you may have to wait a few days before it reaches you. 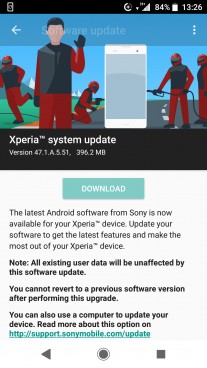 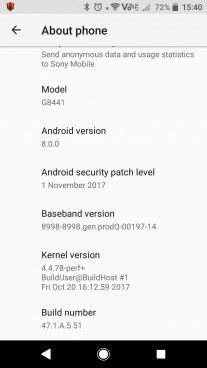 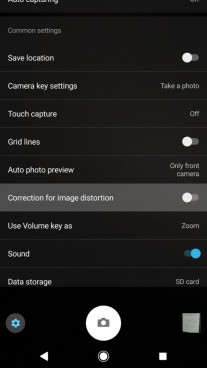 Once it installs, you’ll find a Correction of image distortion toggle in the camera settings. If you flip it on, the software will reduce the distortion caused by Sony’s wide lenses.

This leaves one Motion Eye phone yet to be updated – the Xperia XZs. It will likely get it as part of its upcoming Oreo update.

.I bought again a smartphone (as a gift for my wife) and it's a Xperia XZs, no regret coming back to SONY. Premium build, specs and elegant design. planning to get a XZ1 next year.

Zeiss is totally different company, just because they made lens for their mirrorless line up, doesn't mean they bound to make lens for the mobile division too.. It seem that honor goes to nokia