Specs of a Sony flagship, codenamed H8216, appeared several days ago. Now we have the first alleged render of the phone that might arrive as the Xperia XZ2 or the Xperia XZ1 Premium. The image suggests the device will have no bezels on three sides of its screen akin to the Xiaomi Mi Mix 2. 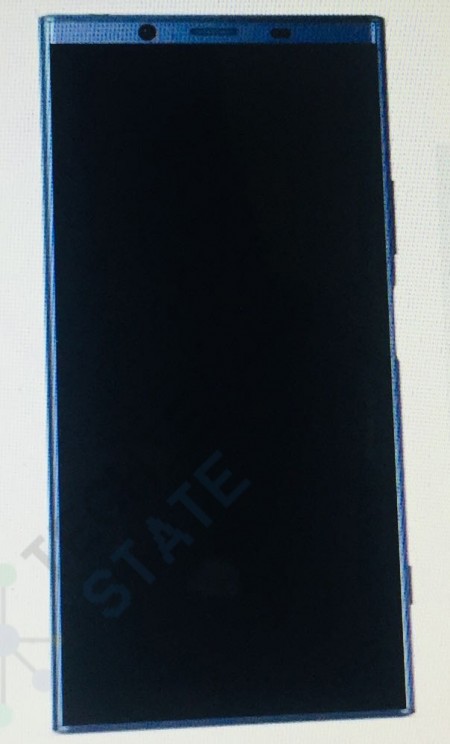 The phone appears to have the power button on the side, most likely with the fingerprint scanner embedded. There is also a volume rocker and dedicated camera button on the right side. The tall screen spans all the way to the bottom, leaving a small bezel on top for the speaker, proximity sensor, and earpiece.

We already know to expect the first bezel-less Xperia phones in 2018, but at this point it isn't clear if the image is legit or not. So until we get an official announcement, or at least more solid evidence, don't take anything for granted.

Hi I am one of the biggest fan of Sony xperia. Most of guys commented Sony's rectangle square shape Design is bad ,didn't like. But my personal opinion is other phone companies always made the design of the corner in round shape The Sony c...

I like XZ 2 round corner design...what is release date ...

Sony will do big mistake design if it launches a square shaped phones...