Sony is going to announce the Xperia XZ4 (or whatever it will end up being called) at MWC next Monday. As such, it's not really very surprising to see its predecessor, the XZ3 launched in the second half of last year, getting a price cut.

And that's exactly what's happened over in Germany, where well known electronics retailer Saturn is now asking only €499 for a brand new Xperia XZ3, contract-free. 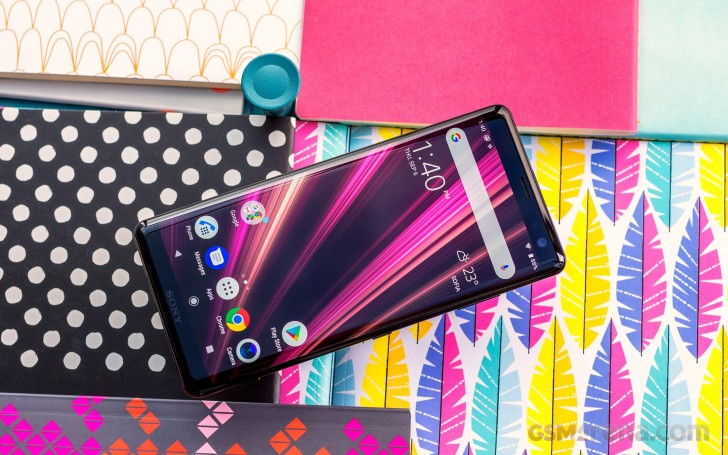 When the phone was released in 2018, it was priced at €799, with a subsequent price cut taking it down to €769. But its price now is by far the lowest it's ever been, so it looks like some stock needs to be cleared ahead of its successor showing up on the market.

The XZ3 is still a good smartphone, and at this new price it's becoming a pretty intriguing offering. It's packing last year's top chipset, a dual-curved OLED display, a 19 MP camera with 960fps 1080p super slow-mo video capture, a 13 MP selfie camera, 4GB of RAM, 64GB of storage, and a 3,300 mAh battery. It runs Android 9 Pie.

Thanks for the tip, Josip!

Sony Xperia XA3 may actually be called Xperia 10, XZ4 could be the Xperia 10Z

I suspect you're very very right.

That's how much it should've been when it first came out! What is wrong with Bony and their pricing scheme?

I have Moto X4 which have pure android. I can understand adds are wrong but any add blocker from google play can fix this probblem for free. By the way the moment you sign in to terms of agreement and services they got you and send you whathewe...