These days properly capable compact smartphones are few and far between, but Sony is still keeping its tradition of deliering smaller footprint phones with solid hardware. While the company never released an Xperia XZ4 Compact for global markets it made its way to Japan as the Xperia Ace courtesy of local telecom Docomo.

The new compact Xperia has a 5-inch LCD with FHD+ resolution and 18:9 aspect ratio. The front comes with the classic large Sony bezels alongside a dual speakers setup and 8MP selfie cam.

Inside, the phone is running on the Snapdragon 630 alongside 4GB RAM and 64GB of storage, expandable via microSD. Around the back, the camera department relies on a single 12MP combined with an LED flash. The right-hand side houses the fingerprint sensor and volume buttons. Battery wise, we’re looking at a 2,700 mAh cell which can be topped up via USB-C. The phone runs the usual Sony’s custom overlay on top of Android 9. The Xperia Ace is water and dust proof for extra peace of mind and features NFC and a 3.5mm headphone jack. 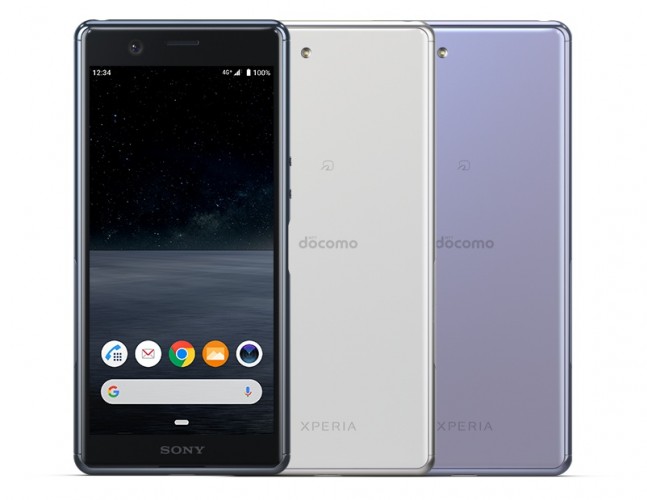 Reservations start today with official sales commencing on June 1. The phone will release in Black, White and Purple colorways with an asking price of JPY 48,600 or exactly $444/€396.

Sony's smartphone workforce to be reduced by 50% within a year

You're not. I almost cried when I found out that the Ace 2 is going to become a Japan exclusive.

No, you aren't the only one. I spend hours looking for a replacement phones every two years, from nokia music express 5800 to sony xperia z3 compact, z5 compact and now xz2 compact. And despite all my efforts, the phone inside the front pockets ...