Today the exact same thing has happened to the Xperia XZs. This can now be bought from Amazon or Best Buy for just $599.99. That is - you guessed it - exactly $100 less than its recommended retail pricing. We've seen deals on the XZs before, mind you, but so far it hasn't been offered for this low of a price. 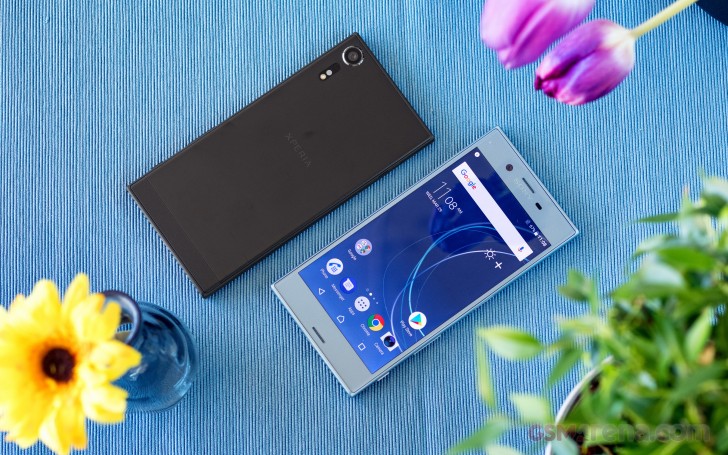 So if you're in the US and are interested in Sony's latest and greatest, the company's two phones which sport that rear camera capable of 960fps slow-mo video shooting are both discounted. What isn't very clear at the moment is whether this price cut for the XZs is permanent or just a limited time type of thing. Thus, just to be on the safe side, if you're after this device better grab one as soon as possible.

As usual with Sony phones in the US, the version you buy is unlocked and can be used on GSM-based networks only: AT&T, T-Mobile, their various subsidiaries and MVNOs operating on their networks. Sorry, but no Sprint or Verizon. The XZs is on sale in all of its color versions: black, Warm Silver, and Ice Blue.

Sony Xperia XZ Premium arrives in Canada on August 15, or in September

That should have been the launch price. They could have sold more if they priced it like that at launch.

What a deal for thus great performance, quality and durable Sony cell!

When the price drop, people should happy, only hater have many excuses and bla bla bla, why don't they try one and they will not regret!