Sony has announced the Xperia Z1 Compact for China. It will be oddly called Xperia Z1 Colorful Edition instead of Compact, but the rest is pretty much. 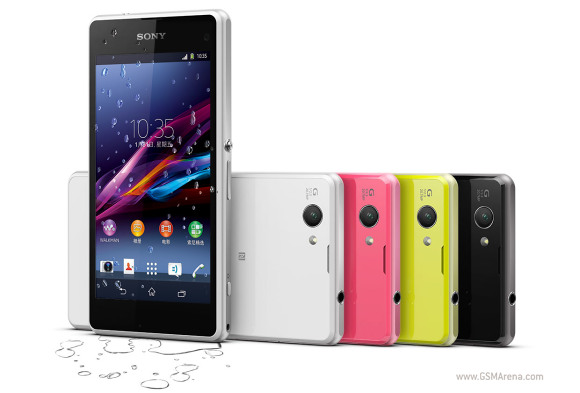 The specs of the Xperia Z1 Colorful Edition are similar to those of its global sibling - a 4.3" 720p Triluminos display, a Snapdragon 800 chipset, a 20.7MP camera and IP58-certification for dust and water protection. The Chinese Xperia Z1 Colorful Edition will also run on Android 4.3 Jelly Bean, but the KitKat update should arrive soon after the release. The one thing missing in the Chinese Z1 Compact is the LTE support.

Sony is going to launch the Xperia Z1 Colorful Edition in China in late February for CNY 3,999 (€485). It will be available in black, white, lime and pink flavors.

PlayStation 4 peripherals will work on PS5, but there's a catch

in China ; the specfication don't show it is compatible to LTE. Do you have any idea if they will make 4G LTE (TD-LTE) version ? they did a TD-LTE version for the Z1 but changed some specs (plastic frame ; no memory card) I don't se the point in pa...

I may like it too but have to see it in real first. On my laptop it looks very yellow and on my xperia phone it looks yellow with just a very small touch of lime. I dont want a phone that could be mistaken for being yellow, it has to be clearly light...

Of course all these other factors apply. My comment was merely premised on the need to establish the equivalent cost of the phone in that market. I appreciate that there are both variable and invariable costs that determine price in respec...