Sony Xperia Z4 Compact rumoured to be announced next week

The smaller version of the Sony Xperia Z4, which was unveiled last month and is currently only limited to the Japanese market, is expected to be unveiled on May 13, according to a report from Russian website MobilTelefon. 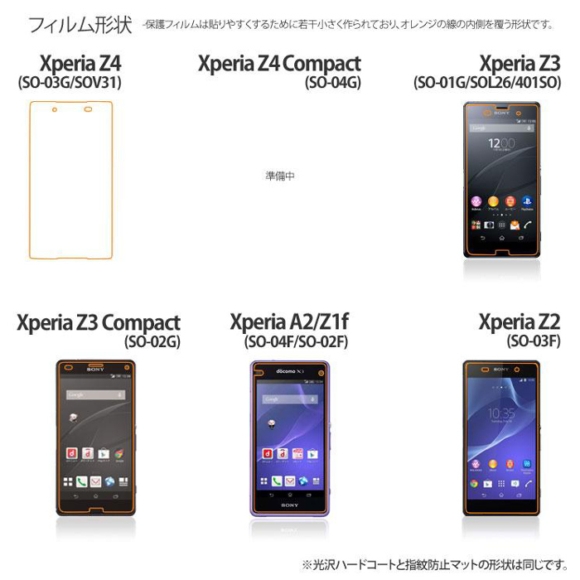 As per the report, the Xperia Z4 Compact, which was spotted as part of NTT DOCOMO’s summer line-up, will have a model number of SO-04G. It is worth mentioning that the handset, along with the Xperia Z Ultra (C6800 series), was also spotted in an Indonesian Telecom regulatory list last month.

Needless to say, none of this has been officially confirmed by the company, so take with a pinch of salt.

I actually really enjoy the 5.2" 1080p x 1920p screen. My friends kept comparing my Z3v to their knew Samsung Galaxies and saying Sony phones are made cheap and so on. But I have thoroughly enjoyed this phone so far, far more than my previous ga...

Bravo. Seriously no need for more then 720p on a sub 5 inch screen. Still I would prefer to see the screen to stay at 4.6 and make the phone a lil bit more compact.