Sony announced earlier this month that its Concept for Android initiative - which was launched earlier this year - will allow 10,000 Xperia Z3 and Xperia Z3 Compact owners to beta test Android 6.0 Marshmallow. Well, that concept Marshmallow build has started rolling out. 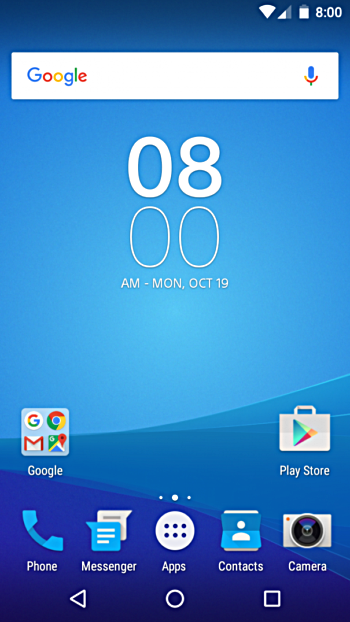 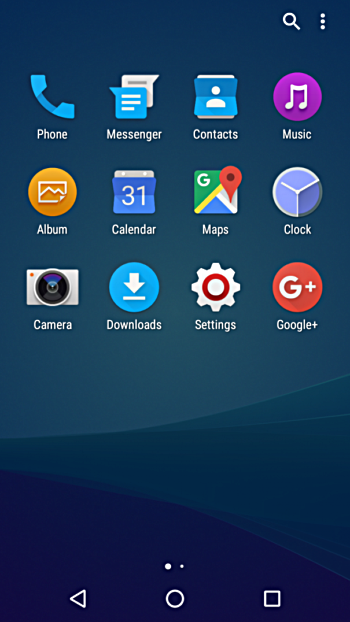 The build will be rolling out gradually over the coming weeks, so you'll have to patient if it hasn't hit your device yet. Also, the company has released a new batch of invites due to the "fevered interest" that the testing program has generated, meaning if you weren't lucky last time, you can try grabbing an invite this time around.

For those who aren't in the know, the test is limited to select European countries: Sweden, Denmark, Norway, Finland, Iceland, Estonia, Latvia, Lithuania, United Kingdom, Ireland, and Germany. To take part, you'll have to check in with the Concept Sign-up app; It's first come-first serve, so "make sure you move quickly before they’re all gone," the company said.

When will this update arrive for the z3+ (the international version, mind you), if it's even scheduled, or would it receive android n (concept) instead? Will this mean that the camera quality will be preserved? Would it resolve the overheating ...

When are they releasing the 6.0 update for m4 aqua dual