Spotify has announced it is officially expanding to 13 more markets in the Middle East and North Africa. The company also said pricing will be adapted to some countries and it also launched “Arab hub” collection of playlists to celebrate its newcomers. 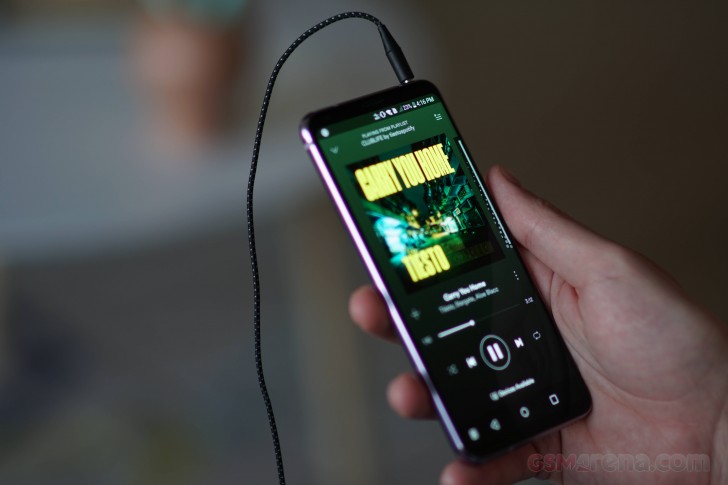 I wasnt aware it wasn't available Indian. Spotify is good because eventually I got bored of a song regardless of how good it is. This way you have so much choice. You can explore every genre. You can try out songs that you've neve...

but do u get premium features?

When will it launch in india!?