Spotify and FC Barcelona announced a four-year partnership, starting July 2022. The music platform will put its logos on the men’s and women’s team game jerseys, as well as on the training shirts. As part of the sponsorship, the Catalan team is also renaming its stadium to “Spotify Camp Nou”. 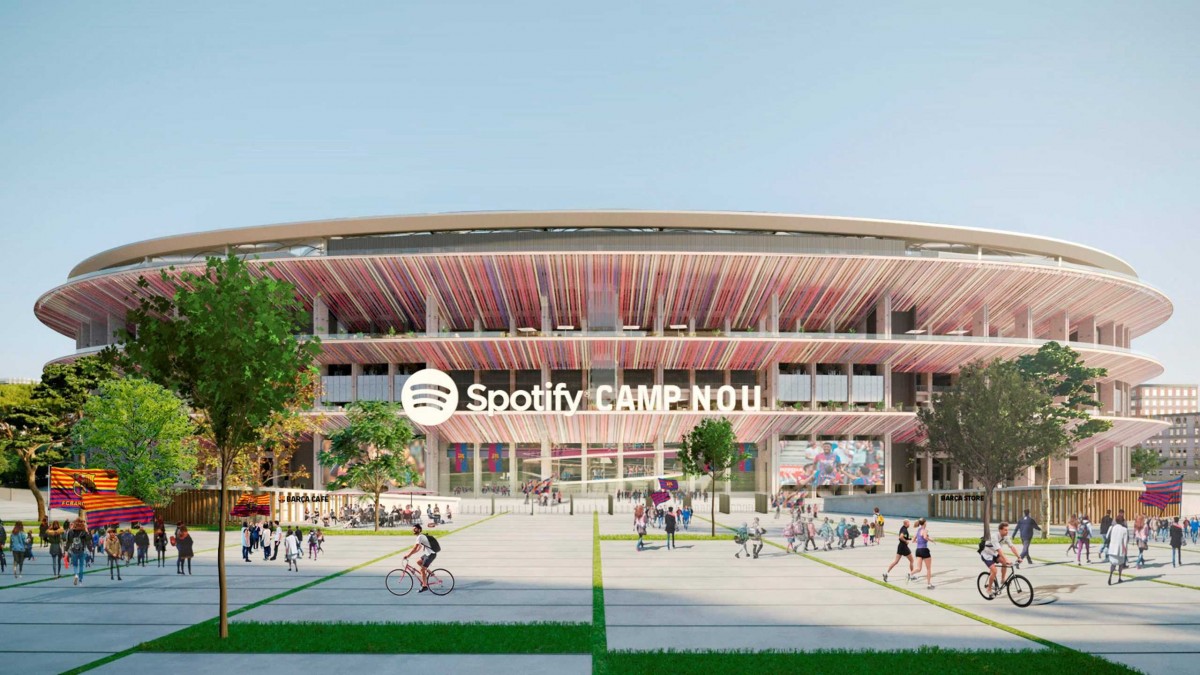 According to Alex Norstrom, Chief Freemium Business Officer at the Swedish company, the reason for this partnership is “very simple” - it is about connecting fans with artists of every kind. “Barcelona fans and audio lovers on Spotify will come together to form a massive, globally-connected community, bridging the worlds of music and football”, he added.

This string of words does not mean anything past its marketing speak, but Spotify also promised a “new platform for artist to interact with Barcelona’s global community of fans”. 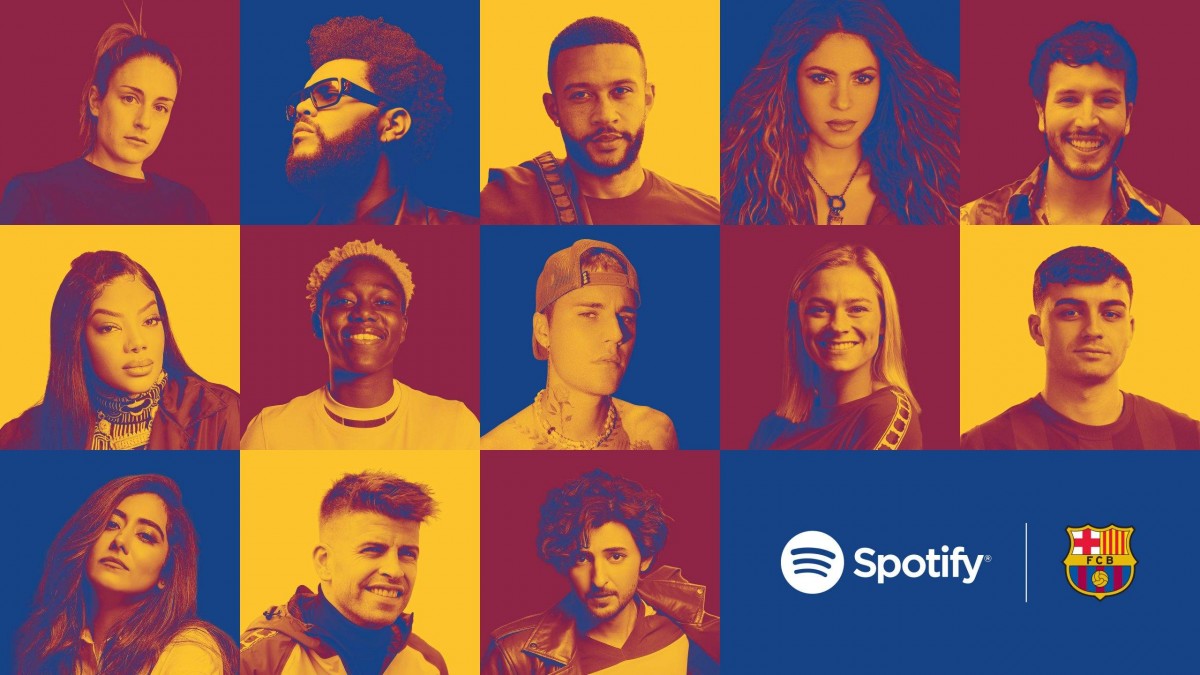 Simply put, Spotify is betting on Barcelona’s games that attract a huge viewership across the globe, and this will help increase the brand awareness even more. The digital ad displayed next to the pitch will showcase geo-targeted relevant artists - users in Europe might see one artist, while viewers in India can be served a different, locally relevant message.

Financial details weren’t revealed by either side, but FC Barcelona is a publicly-traded company, so the number will be eventually revealed when the team posts its financial results.

Money for nonsense, instead of investing in high-quality audio.

horrid desecration of a stadium

Shame on those Spotify subscribers without them their would be no-ad-free no Spotify.