Sprint enables Calling PLUS on LG G6 with latest update

Recently, Sprint started pushing out a new update to LG G6 units on its network. Weighing in at around 775MB and arriving as software version LS993ZV8, the update enables the Calling PLUS functionality on the device. 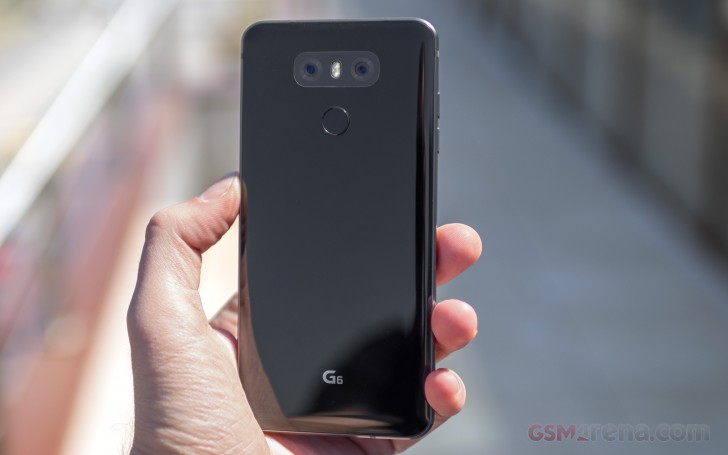 In case you aren't aware, the Calling PLUS feature allows you to use WiFi calling and VoLTE in conjunction - while the former was already there on the G6, the latter is new.

In addition, the update also brings along something called Wholesale VoWiFi, as well as latest Android security fixes (should be for the month of October).

It's been a week since the roll out began, so some of you might have already received the update. For those who're yet to get it, be patient, as it won't be long before you see the notification on your device.

LG G6+ now available in US through Amazon

Even though I ended up buying the S8, I still love the G6