Sprint has started rolling out a new update to Samsung Galaxy S5 units on its network. The update, which weighs in at 27MB and arrives as version G900PVPS3CQA2, brings along the Android security fixes for January. 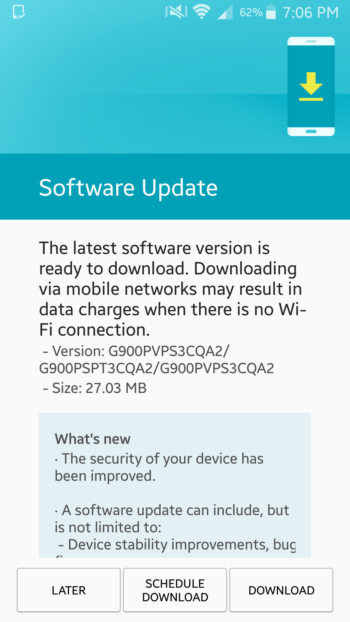 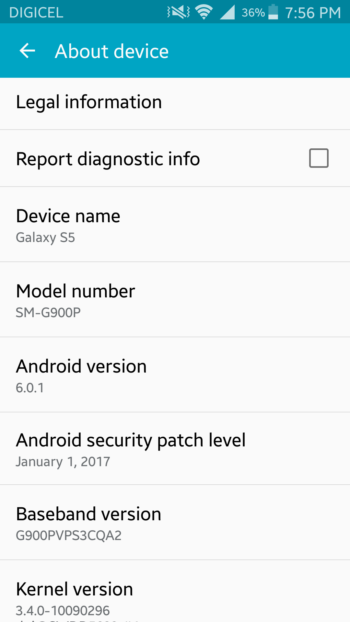 No other changes are included - at least that's what the official changelog says. The update comes less than a month after the carrier pushed out the December security update to Galaxy S5 units on its network.

Thanks for the tip, Jason!!!

Agreed. S5 is very under-rated but it is actually a pretty good smartphone.

Who cares, it still has excellent specs compared to most mid range phones today.

...but think. It had a removable battery, and also was water resistant!