Huawei has just begun rolling out EMUI 11 stable for the Huawei P40, P40 Pro, and the Mate 30 Pro. A screenshot of the update has been posted to Reddit from Huawei Ailesi. Though the changelog is in Turkish, we can see some of the noted updated, which aren’t very significant compared to what’s been available on the Beta. 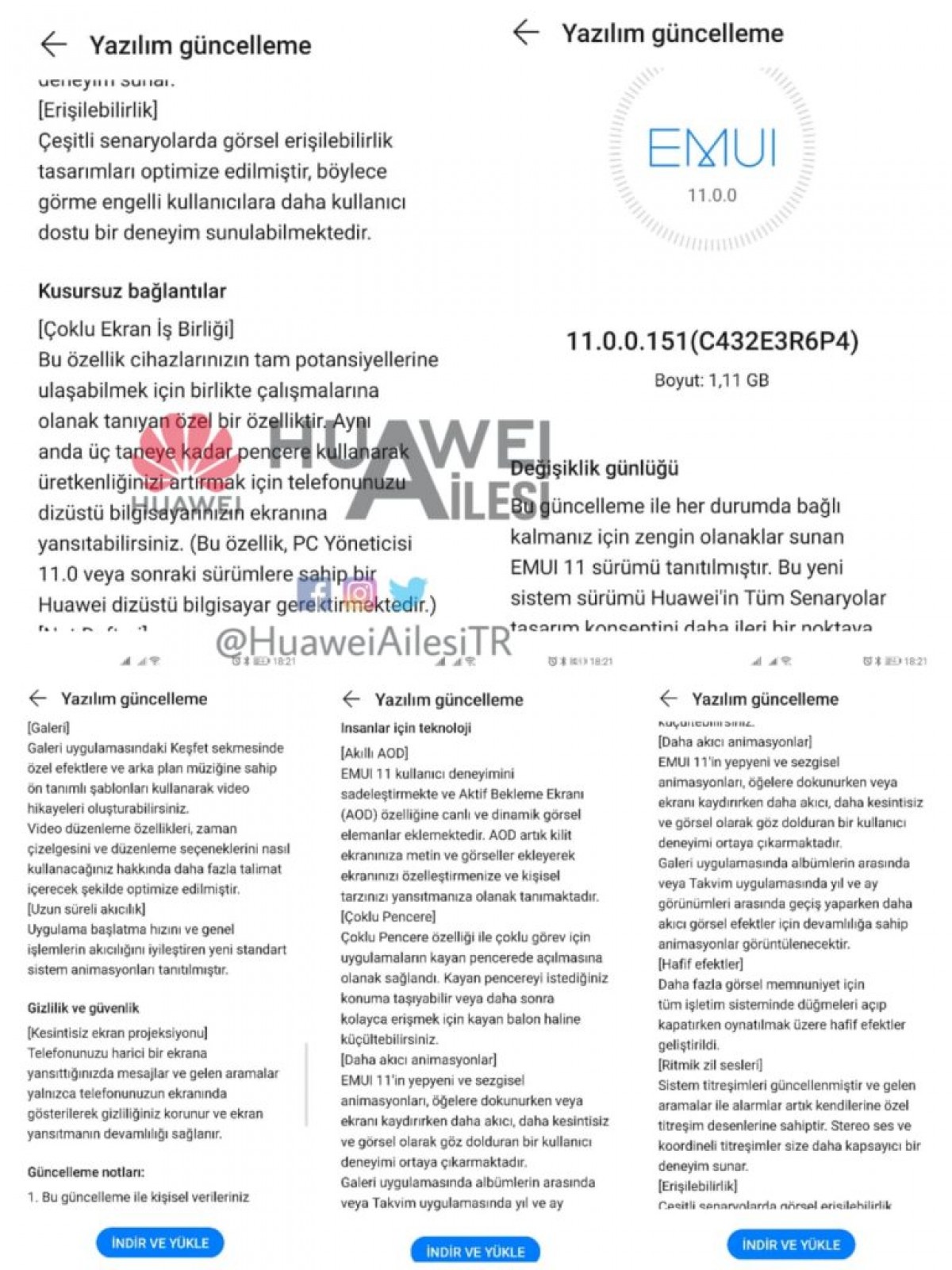 The most notable changes are the subtle ones that further signify Huawei’s reliance on Android is switch to Huawei’s Harmony OS. For example, in the boot-up screen, the EMUI splash display still says “Powered by Android” but no longer uses the green Android logo. 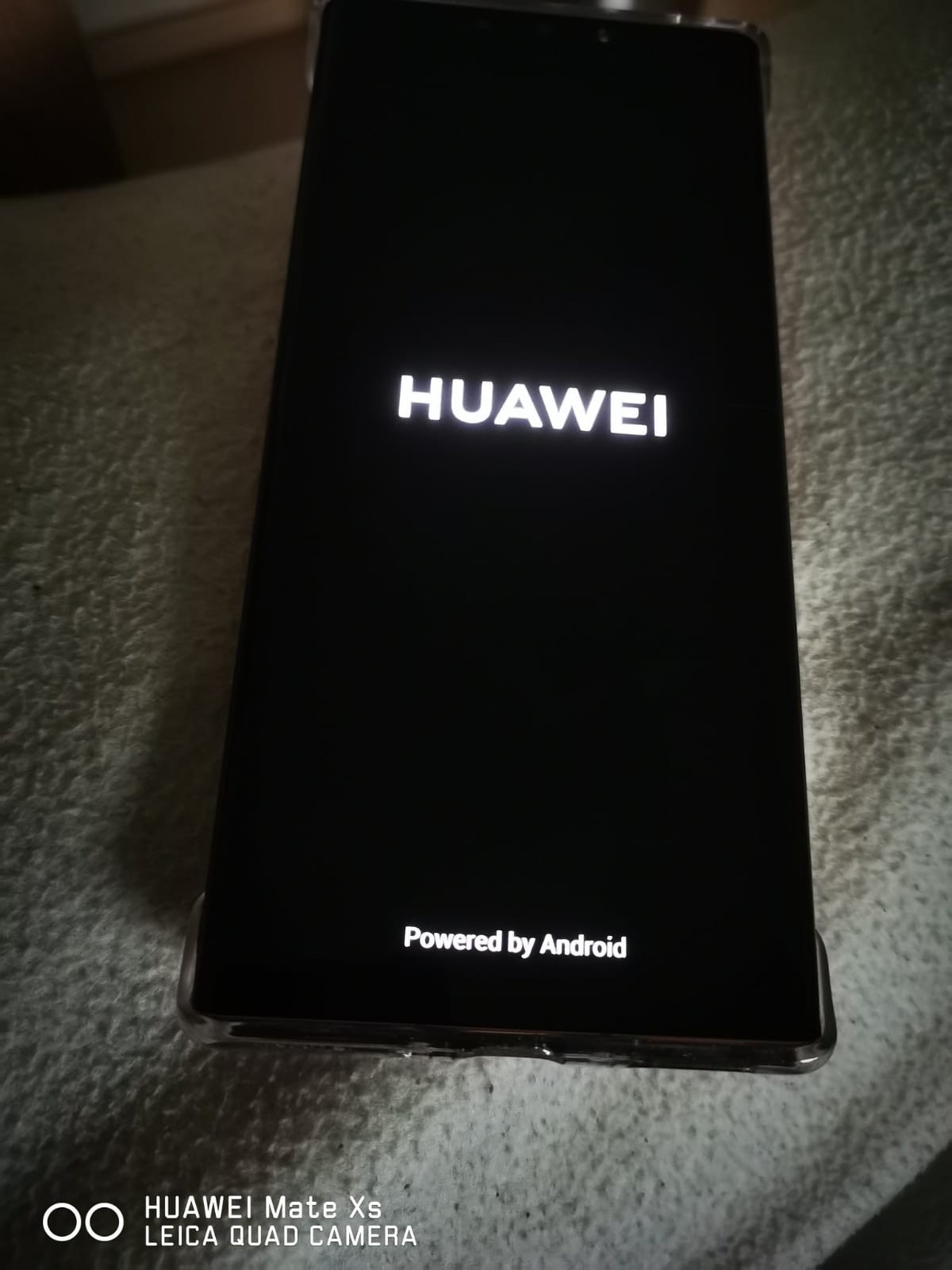 Some new air gestures that were introduced on the Huawei Mate 40 series have arrived to the P30 with this update. Also, there’s a new EMUI theme called ‘Starry Night’.

The update comes with version number 11.0.0.151 and will take up around 1.1 GB of storage. Based on the ongoing developments of Huawei’s ban in the US and its inability to secure a Google Services license, EMUI 11 will be the last version of “Android” for (this alleged list of) Huawei smartphones and the first release of Harmony OS is expected to succeed it. EMUI 11 lays the groundwork for some of the brand’s most popular smartphones to be updated to Huawei’s new Google-free OS.

If harmonyOS fails, could be a fatal blow to to Huawei specially in Western Countries. Because people who bought P40, Mate 40 etc and gave 700, 800, 900 will be left with phones that no one later is gonna buy. Remember that! When one day you're ...

Really looking forward to using Harmony OS and I hope it's going to be different visually from Android. Hope it doesn't flop because I just bought a P40 Pro.

Vanced lacks related videos. Not as good algorithms it seems.