Huawei debuted EMUI 10.1 on its P40 series and now the UI is making its way to more devices in China. The Huawei P30 and P30 Pro, nova 6 series and MatePad Pro tablet are now getting the update. In addition Honor V30 and V30 Pro owners are starting to receive Magic UI 3.1 which brings similar features to its EMUI counterpart. 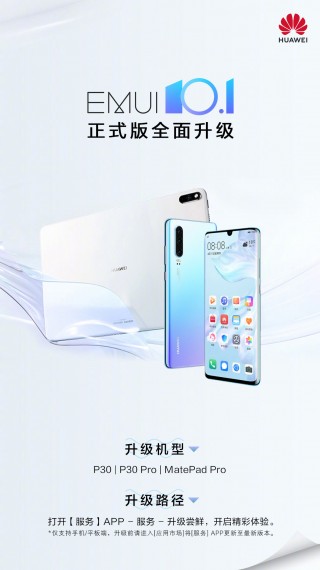 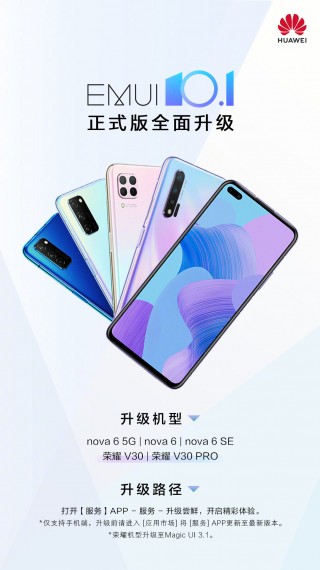 Some of the new EMUI 10.1 features include expanded Multi-Window functionality, the MeeTime messenger, Celia voice assistant, and new always-on display options. The new firmware is available as an OTA update but can also be flashed via the Huawei Club app. International availability was not detailed but it shouldn’t be far off.

hi i have honor 10lite this phone upgraded to the emui 10.1?

Please, are you saying your y7 prime has emui 10.1