Xiaomi started pushing its latest installment of the MIUI custom overlay and the first one to get it is last year's Mi 6 but users in China have reported that the Mi 8 SE and the Mi MIx 2 are also getting the much-needed OS update. 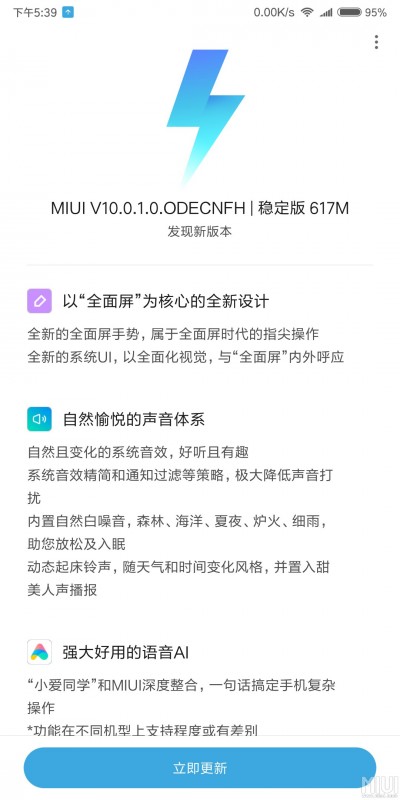 But don't get too excited as the MIUI 10 stable ROM is currently available only in China and it's been rolling out gradually and randomly. The build numbers are 10.0.1.0.OEBCNFH and 10.0.0.1.0.ODECNFH for the Mi 8 SE and the Mi Mix 2, respectively. Interestingly, the former's update weighs in only at 930MB while the latter is receiving an even smaller patch - just 620MB big.

Since the company is currently distributing the stable Chinese ROM, we can expect the global version to hit Xiaomi devices sooner than later. You can read all about the new few features the MIUI 10 brings here.

Simply answer it wasn't ready to be released.

It's out for mi5 as well, Chinese ROM of course

Its because Xiaomi already worked on the Mi8 series before MIUI v10 was finalised. Same goes for the PocoF1 and BlackShark. The idea is to finish the phone as fast as possible, to either match competitors or flat-out beat them to market. Why? ...