The holiday season is almost upon us and with it comes the annual shopping craze and retailers are wasting no time, especially online with deals already flying all over the place. Be it Thanksgiving, Black Friday, Cyber Monday or simply good old-fashioned Christmas shopping it is no secret that an increasing number of us are doing an ever-growing portion of our shopping online and as it turns out, this year people are reaching for their smartphones for online bargains more than ever before.

The first set of numbers comes courtesy of Adobe, which has been monitoring around 4,500 sites, including 80% of the top 100 e-tailers over the past few frantic shopping days. It turns out, from a total of $2.72 billion spent on Black Friday and $1.73 billion on Thanksgiving, a whopping $1.6 billion were wired via a smartphone. Mobile devices are still not as popular as PC's for online purchases, but these numbers show a huge increase over last year. According to IBM, 60% of all online traffic on Thanksgiving was via mobile devices and 54.4% on Black Friday. That is a yearly increase of 14.8% and 16.6%, respectively. As for actuals sales, the same statistic says 40% were completed via a tablet or phone on Thanksgiving and around 35.5% on Black Friday. 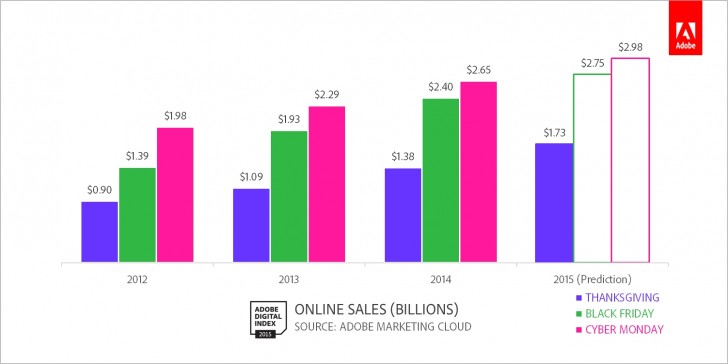 Overall, smartphones continue to be the device of choice, outweighing tablets with about 23.9% of all registered sales, compared to 16.1%, so we seem to favor portability over a bigger screen. And another study, conducted by Custora's E-Commerce Pulse on more than 200 online retailers claims that iOS devices amount for a lot more sales than their Android cousin. According to the numbers, iPad and iPhone orders this Thanksgiving made up 78.3% of all mobile purchases. This is about 1.6 percent down from last year, but still overwhelmingly more than the 21.5% Android users tallied up. 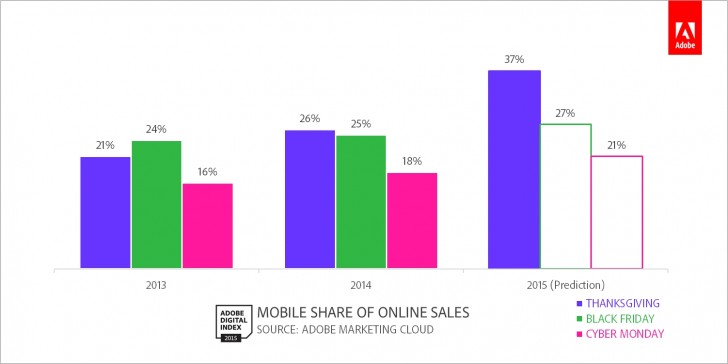 It is also interesting to note that while overall sales, mobile or otherwise, have risen year-over-year as well, the average value per order has dropped. So, we are definitely ordering more, but paying a bit less for each purchase. Also, it comes as no surprise that iOS users generate more than 3.6 times the commercial online revenue of Android users.

Redmi K30 in for review

What did you buy last Friday, Mr rich Apple user?

Says the guy using "most stupidest" in a sentence...