Is there a case for phone cases? Paul, who's got the hump, and Yordan discuss.

Over the years my views and uses of phone cases have evolved. Initially, when I started to drop serious amounts of cash on phones, my first and only thought was about protecting my investment from drops and its looks from those scratches that build up over time.

In those early days I had some fugly clothes adorning my smartphones. I cringe when I think back to the yellow and black Defender "bumblebee" case from Otterbox that I had on my iPhone 3GS. Yes, it protected the hell out of it but all the same made it unwieldy monster.

The official Apple Bumper case for my iPhone 4 was an improvement - at least you couldn't see this from the ISS! It showed off the back of the phone while on the whole, it followed the form of the iPhone 4 itself. Plus the metallic buttons were a nice touch.

Today, protection is much lower down on my list. Now phone cases can be as much about making a fashion statement and reflecting your fun personality as much as they are about providing protection.

My son and I have spent countless hours designing phone cases and vinyl wraps for our devices. Somber and smart for the office - less so when out and about.

Recently though, I tried to use my phone naked, the phone that is, not me! Today's glass-backed devices are far less likely to scratch and they look awesome. It wasn't long though before I got the hump - literally.

The camera hump that is. Yes, I want the best camera possible in my Phone, but the damn wobble that results from the raised body to protect the camera lens drives me nuts. Trying to use my phone sat at my desk is far too irritating for me. I can't tolerate it, so for now, I'll stick with my thin case.

Yordan: Enjoy your phone the way it was meant to be

I’ve always loved how much product designers put into their work. When you have the same CPUs and RAM chips, similar OLED panels, and camera setups, all you have left to differentiate one device from another is the looks. We love with our eyes and putting a case on your phone is effectively turning off the ability to feel aesthetically pleased. 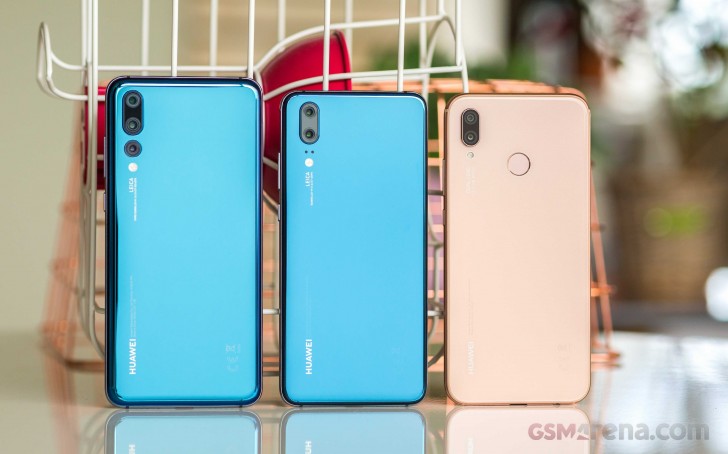 I understand that smartphones are getting more and more expensive, including any repairs, in case a phone gets dropped. But that does not mean we should wrap this fantastic gadget in an ugly plastic case that makes it unappealing, bulky and heavy. Why can’t we have more durable phones instead? 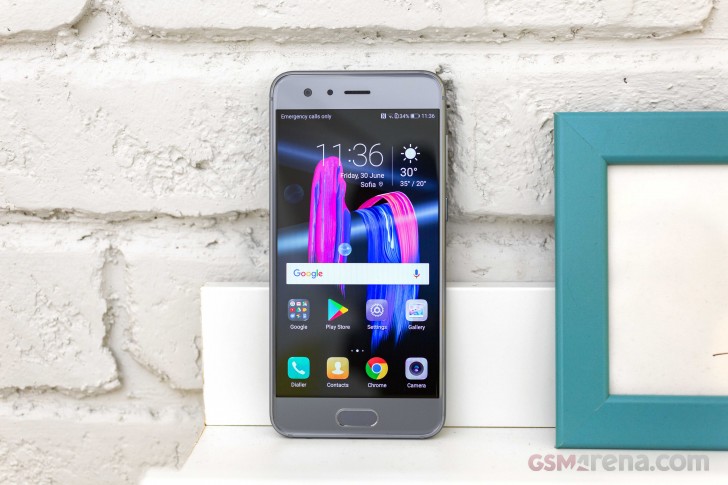 I’ve used plenty of phones, and almost all of them got scratches, especially the ones with a glass back. But after all, that’s its purpose - to protect the insides. We should stick to Gorilla Glass panels and require from manufacturers to try harder on making more durable components and devices.

The latest torture test of the Oppo Find X revealed a massive flaw in the structure. But instead of talking to the company or not buying their phones at all, we, as users, decide to put a plastic case on top of it and pretend nothing happened. 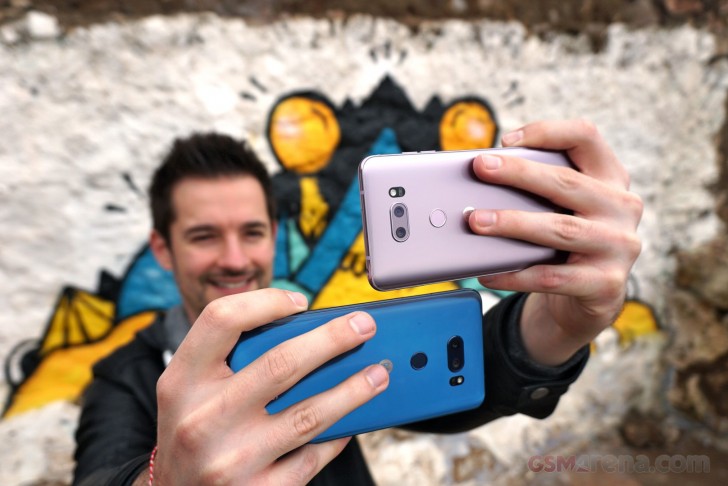 In my opinion, and I cannot stress enough that this bourgeois opinion is my own - we should not attach emotionally to a piece of technology. It is not a house - it is a product that is made to last two-three years tops before you lose interest in the next best thing.

I understand that sometimes a lot of money has been poured over an object, but then again I think you need to reconsider your values - your mental state, being overly protective and constantly stressed over a bunch of semiconductors or your financial well-being? Let phones be pretty and enjoy them. And also try not to drop them, it’s not that hard.

You’ve heard our opinions, now cast your votes. Do you agree with Paul or do you think Yordan has it right?

I use a case for one reason: I don't want to permanently attach with adhesive the little metal place that makes my phone stick to my dash while driving. Attaching that metal plate to an expensive phone just seems wrong. I use a case so I can just ta...

yes, phone cases not only protect the phone but it also gives the designer look. I recently purchase new phone cover from Hamee India-It is the best website for customize phone cover.