It's been highly commented upon in the past how expensive our phones are becoming year on year. This year the iPhone XS Max with 512GB costs £1,449/$1,449/€1,649. Causing many to pause for thought at what else they could or should be buying for that price.

New TV, a new laptop or a family holiday perhaps? What about a used car?

We’re all fans here of Top Gear so the producers (or in this case our Lead News Editor) challenged us to find a used car for the same value as the tricked-out iPhone.

Paul: Let's break from the norm

In this head-to-head we would be comparing apples with oranges - so I chose to focus on the fun factor.

First, to pick my weapon of choice. As government-backed drones will be picking diesel cars off soon - I restricted my search to petrol, while a manual is mandatory. For those who've watched The Grand Tour - a manual handbrake was also a given!

A quick trawl through AutoTrader and I soon happened upon a 3 door 1.6 Cooper 3dr Cooper from Carson Motors. I've driven these in the past and they're nice - very chuck-able and with its very much passed run-in (153,315 miles) 1.6 litre engine it should still be good for a 0-60 in less than 9 seconds. 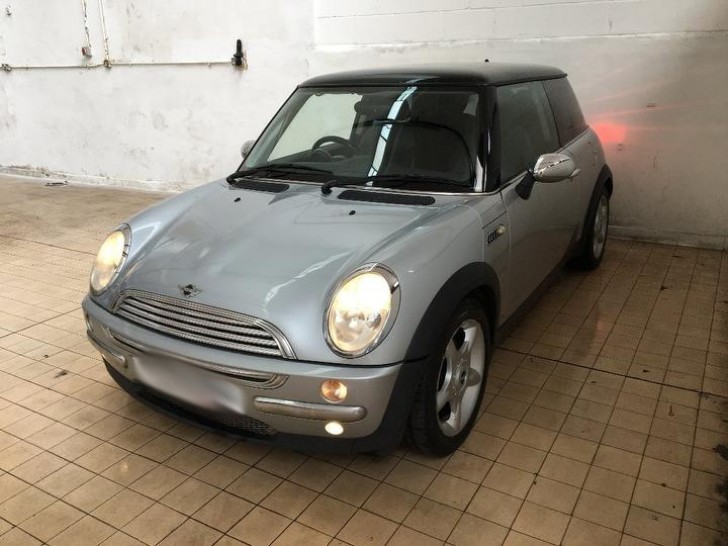 As for the money, while I could have spent the whole £1,449, I briefly put my Mr Sensible hat on (don’t tell my wife I have one of these) and decided the huge saving of £59 before haggling would go towards fuel. So, at current UK prices, a couple of gallons at least.

The MINI comes with a CD player but I don't own any of those - but the SONY head unit takes a USB Flash Drive for playing my music pop in and you’re good to go and even with its new wider sounding stereo speakers the iPhone XS Max won't sound as good. 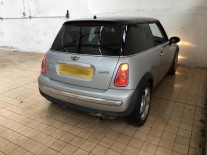 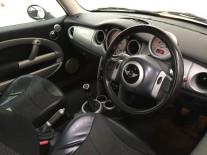 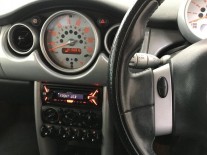 When it comes to build quality the MINI is up with the best in its category, and while it probably doesn’t contain any surgical grade stainless steel, when it comes to steel - it blows the iPhone XS Max out of the water. Same for the amount glass it contains. Laminated glass that is.

So how does it drive?

For the age it handled like a go-kart, with a short perfectly weighted gear shift, with pedals perfectly positioned for heel and toeing...

Let me stop right now! With this being all for fun, no matter how hard as I tried, I wasn’t given the budget to actually buy it - damn.

Now, I'm an iPhone user and have written many articles on Apple's products and predicting what's coming - the biggest disappointment for me was that the predictions regarding lower pricing didn't materialize. My current iPhone 8 Plus is working better than ever with iOS 12 powering it so as much as I want the Max, I'll hang on till next year assuming Apple cascade the models down.

What is certain though that the MINI would be more fun than an iPhone, even better, I'd spend the money on a Quad-bike and find an old quarry and let rip.

On that bombshell - back to the studio.

Well, I agree with Paul on one thing - you can absolutely buy a driveable car for less than £1,449. But that’s a poor investment and we both know it. Certainly so in comparison with an out-of-this-world device that truly makes our everyday lives better.

Although technology has become more and more expensive throughout the last couple of years, I don’t agree the iPhone XS Max is too expensive. It might be hard for some to afford it, but let’s face it - the $1,099 base price includes convenience, premium quality, sexy looks, and, for some, it is a social status symbol as well. 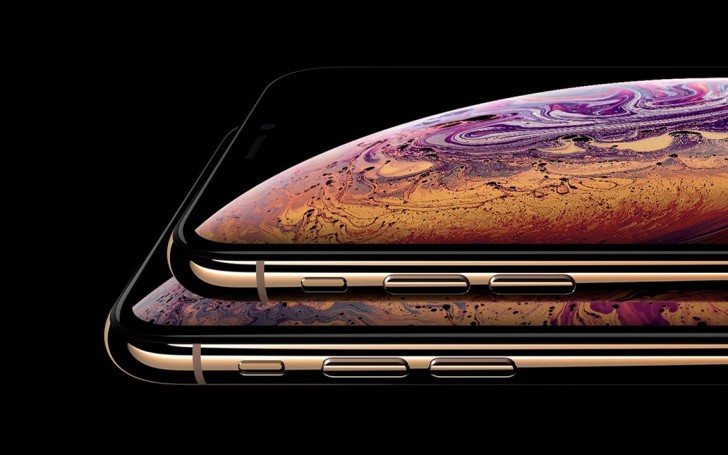 But let’s pick apart the argument that an old car is a better choice. Since the Mini Cooper is a ten-year old vehicle, it will require frequent maintenance. The engine has seen a lot of use, the seats and the steering wheel have aged, many moveable parts have been replaced numerous times, raising the question about their reliability. And the car is ugly. Unlike the iPhone XS Max.

Sure, the Mini Cooper or any other beaten-up £1,300 car can take you places, but you can actually call a cab, get a shared ride, book a train ticket or go from one end of Europe to another through a smartphone app. While you are saving the environment from that petrol engine. 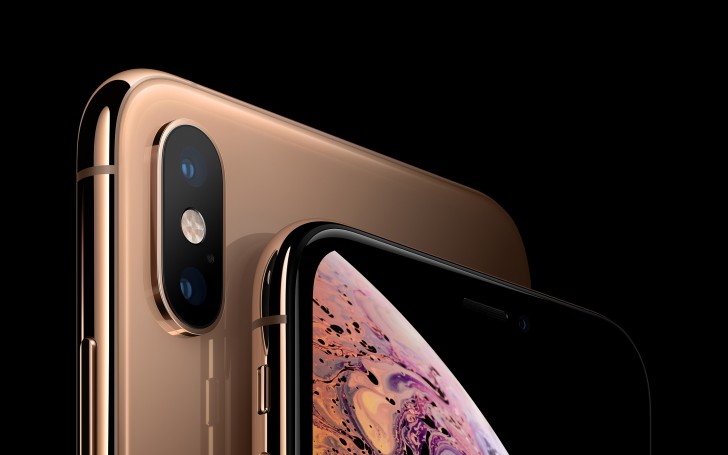 Mind you, I don’t even mention how good is the iPhone XS Max on its own, because I don’t want to sound like an Apple fanboy. Still, while not a fan of closed ecosystems, if I have to pick one, I would choose the Cupertino’s. You have Apple Care, you have updates on time, you have seamless connection with all other Apple devices in your household, etc. 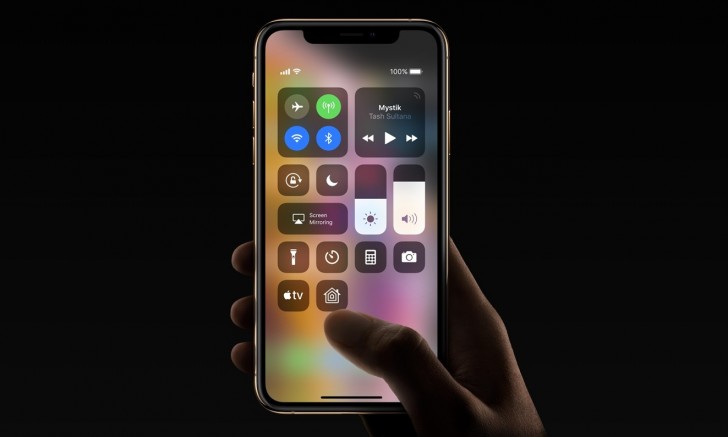 Sunday debate: Which camera is more important - front or back?

This doesn't work in my country lol. In my country, the downpayment of a used car is more then a XS Max. And a brand new car, can buy 50 XS max. So i am not surprised to see XS maxes everywhere here lol. And my brain will always pick the...

Car is better choice, and these are several reasons: - Car has higher value. - This Mini Copper looks nice, while iPhones are ugly. - Car is easier to repair, and there are more parts available. - You can customize a car.