When Samsung initially announced the new Burgundy Red and Sunrise Gold color options for its Galaxy S9/S9+ smartphone, there was no info on whether or not the variants will be available in the US. Then, leaskter Evan Blass dropped strong hints that the Sunrise Gold option will be coming to States. 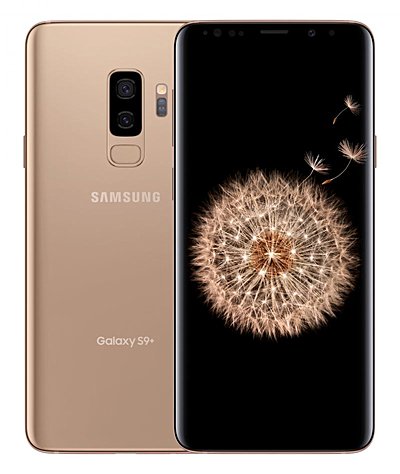 And now, Samsung has officially announced the US arrival of Sunrise Gold Galaxy S9 and S9+. In a press release, the company said the new color option will be available exclusively at Best Buy (both offline and online stores) and on Samsung.com starting June 24, which is this coming Sunday.

Just in case you aren't aware, the Sunrise Gold Galaxy S9+ is currently on sale in India.

as a long time samsung customer and owner of S8+, i am very well aware of what samsung did and none was innovation! i bet you can't count a solid one! hell they even couldn't release one with in screen fingerprint reader before VIVO and namely some o...

Totally. Hope the S10 cones with a white color with the edges being a light hue if blue. That would be AWESOME

you sound like you don't understand. It's business. Of course they will release new colors, it's how they keep their flagships fresh and sales figure up or consistent. Who says there isn't team working on the S10 or a more immersive design atm. Samsu...