CEO confirms Tag Heuer's first smartwatch will cost $1,500; launching in the US today

While we already know that Tag Heuer's first smartwatch will be unveiled in the US today, CEO Jean-Claude Biver has confirmed that the high-end wearable device, dubbed Carrera Connected, will carry a $1,500 price tag and not the 1,800 tag reported earlier. 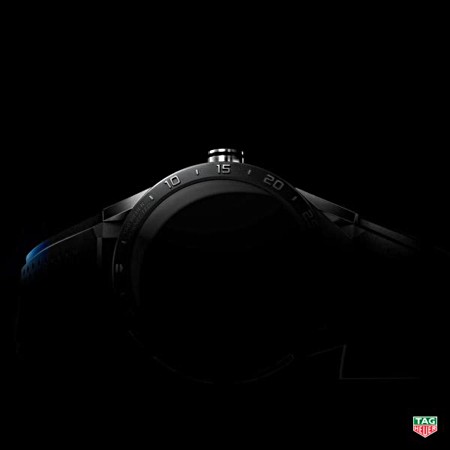 While he said the smartwatch will have functionality similar to the Apple Watch, he stressed that they are not competing with the Cupertino-based company as Carrera Connected is an exclusive, luxury watch targeted at a more high-end clientele. "We are not Apple. We are a watch brand. I forbid my colleagues to say Apple is our competitor," he said.

Like most smartwatches, the titanium Carrera Connected will also wirelessly connect with your mobile phone to offer a range of features. Although Biver didn't provide much detail on the watch's functionality, he did say that it can do much more than just counting your steps or taking your pulse, and the appearance of its face is also modifiable.

The smartwatch, which is developed in association with Google and Intel, will be available in-stores in New York at noon (1700 GMT) today - nearly 1,000 units will be on offer. It will land in Europe three days later.

as one of the comments read one percent of the world population is considered rich then humans are a species livin under poverty. not as great as it seams when the numbers are now being reveiled now is it?