TCL unveiled a trio of smartphones in January but it waited until April to actually launch them for sale. One of the devices was TCL 10 5G with Snapdragon 765G with four cameras and two LED flashes on the back.

Now a phone called TCL 10 5G UW is arriving in the United States exclusively on Verizon, although it is not the same device - the new one has three cameras on the back with the main shooter being downgraded. The difference between the first TCL 10 5G and this one is that Verizon enabled the phone for Ultra WIdeband networks with mmWave support. Otherwise, the body is well known - 6.53” LCD with Full HD+ resolution, 4,500 mAh battery, and a fingerprint scanner on the back.

The triple camera on the back has a 48 MP main cam, an 8 MP ultra-wide-angle snapper, and 5 MP macro shooter for closeup shots. The dual-LED flashes are still on the side, bringing quite an unusual horizontal design that is still unique for TCL devices. The front camera is 16 MP with fixed focus, hidden behind a punch hole in the upper left corner. 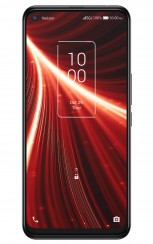 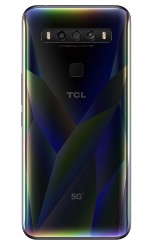 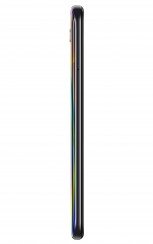 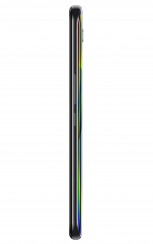 Verizon claims the TCL 10 5G UW will offer 25x faster download speeds than regular 4G LTE networks and the coverage spans to more than 200 million customers in over 1,800 cities.

The phone will launch on October 29 for $399.99, but that price is with a new smartphone line on a select Unlimited plan. Trade-ins are also available and they can be seen on Verizon’s website once the phone arrives.

Samsung sells its LCD plant in China to TCL for $1.8 billion

It's good to see Verizon starting to carry these types of phones. Now how's about some SONY'S! Would love to see that, but probably wishful thinking, right?