TCL is the rights holder for alcatel and Blackberry smartphones but has been trying to push its own brand of phones in the past few months.

To promote its commitment to “provide consumers the best possible experience and technological innovations”, the company has signed a contract with the football player Harry Kane to be a brand ambassador over the next twelve months. 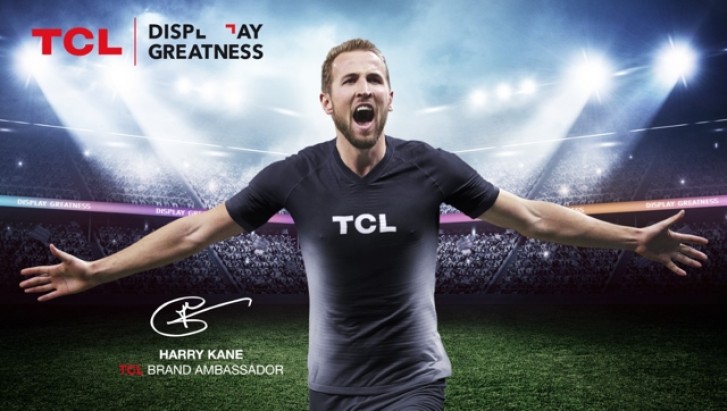 Harry Kane, captain of England’s national football team and forward at Tottenham Hotspur has been a game-changer on the field and a leader within his team, reads a press release, sent by TCL.

By embodying the company’s philosophy to “Display Greatness”, both sides strive to inspire people by being leaders in their respective field.

TCL has all kinds of electronics - from TVs and soundbars to washing machines and fridges and is trying to position itself in the United States and the United Kingdom as a reliable brand.

In the world of smartphones, we’ve seen the TCL 10 Plus and TCL 10 SE go official earlier this month with midrange specs and unique horizontal camera layout for the multiple cameras and LED flashes.

So a Premier League footballer is going to give up his latest iPhone 12 pro to be seen in public with a TCL blower. Oh well I suppose Harry Kane will be earning a nice wedge for the inconvenience.

This brands are like those copy crapps in playstore that take the already coded app out of GitHub slap same ads code in it and sell it under other names. The problem is not them, the problem is those who.buy them.