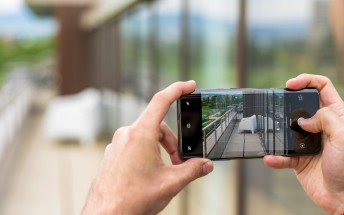 Looks like it's OnePlus 5 all over again. If you remember the advertised 2x zoom on the OnePlus 5 that was achieved with an actual 1.6x optical zoom and the rest of the 0.4x zoom was delivered by the so-called SmartCapture multi-frame technology. Well, it appears that the OnePlus 7 Pro has a similar trick up its sleeve.

An in-depth Android Police investigation reveals that OnePlus 7 Pro's telephoto camera doesn't have 3x optical zoom but instead something in the ballpark of 2.2x while the remaining 0.8x is achieved by cropping. No digital zoom has been used, however, so that's why there's no loss in quality. 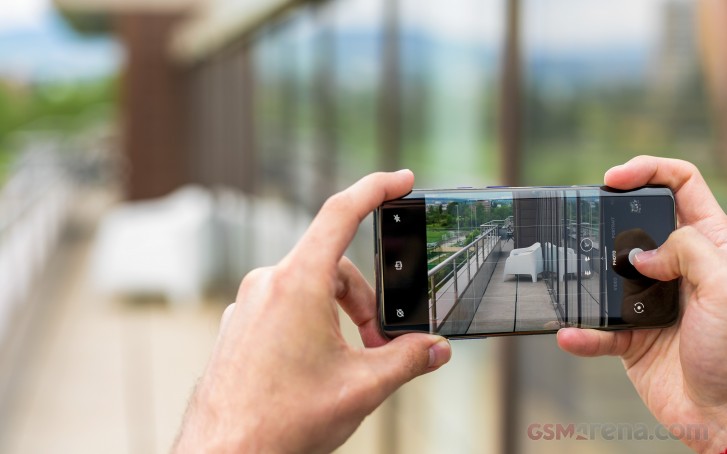 The telephoto camera is actually 13MP outputting an 8MP image by cropping 6MP to achieve that 3x lossless zoom. It's indeed lossless but it's not optical. And here's how Android Police figured it out.

Some of you may have noticed that the phone uses the zoom camera for portrait shots but the field of view in portrait mode is much wider than in 3x zoom mode. Also, the portrait shots are in 13MP resolution as the software utilizes the full resolution of the sensor. The zoom in this mode is close to 2.2x.

In reality, the camera module's focal length is at around 57mm instead of the advertised 78mm. That actually makes a huge difference.

By sacrificing a couple of million pixels around the subject, OnePlus is achieving lossless 3x zoom at 8MP. This isn't such a big deal for the vast majority of users but photography enthusiast will notice that the shape of the subject and the relative angles don't change with 3x zoom and portrait mode. If focal length was different, it should have different perspective. Take a look at the gif below to see how perspective changes with different focal lengths.

Android Police reached out to OnePlus for official statement and the representative confirmed the findings.

So in reality, it's still 3x zoom and it's still lossless but it's not optical, that's for sure. Once again, for the majority of users this won't be an issue but for photography enthusiasts, it's something worth considering.

Lol iPhone probably the most lying company in a world, with so many times screwing customers and you crying for One PLUS making it as 3x just not fully optical, lossless still, you people are really something :D

"There would've been an pixelation and loss of detail relative to the MP count if the section of the 13MP image had been cropped and then upscaled into 13MP again, but that's not really the case here." Let's not forget the viewing situation Â p...

IÂm generally against laying, false advertising, misleading and fooling people. I ask myself why not telling the truth instead of hiding the truth/lying????