In a world where the mid-range smartphone market gets denser and denser, Tecno released two more phones to try and snatch a bigger piece of the pie. The devices are called Camon 15 and Camon 15 Pro and arrive as the first devices with a 48MP quad shooter in their respective price ranges. Common points also include Android 10 and plenty of AI features.

The Camon 15 is the more modest one - it's built around a 6.55” display with a punch-hole for the 16MP selfie camera in the upper left corner. The battery is 5,000 mAh with “safe charge”, whatever that means. 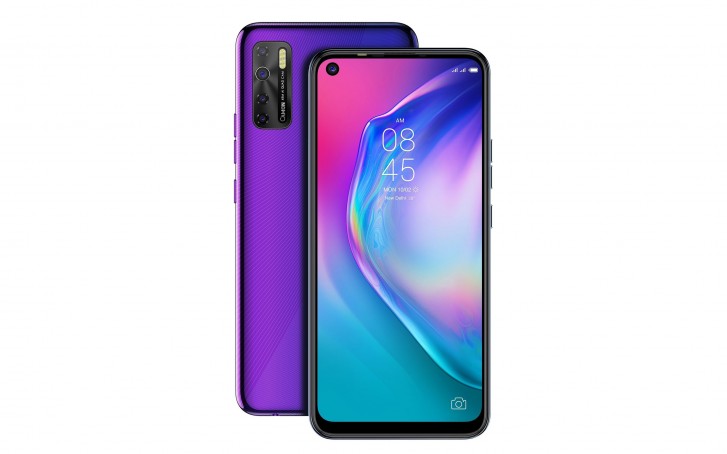 Tecno Camon 15 Pro is comes with Helio P35 chipset and 32MP selfie camera mounted on a pop-up mechanism. Tecno calls the 48MP quad setup “Ultra Night Lens”, but there is no info on the other three shooters. The screen is 6.53” in diagonal and has Full HD+ resolution, while battery capacity on the Pro is "just" 4,000 mAh. 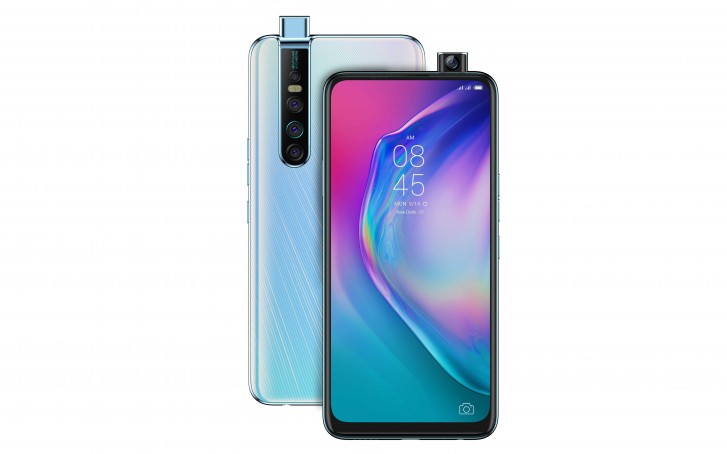 CR: OnePlus is the top premium smartphone brand in India for 2019

vivo S1 Pro to launch in India next month

Sony Mobile is investigating its operations in Africa, Turkey and the Middle East

I really don't get why am not so lucky with techno and their products. Last year I got a techno spark 3, the phone began giving me issues, I had to change my phone in a space of year plus and I got Camon 15, this is barely 3months, I can...

Have you used Tecno phones, I am quite confused as many people who have used Tecno are sending positive feedback