The Tecno Camon 17 series announced in May will be introduced in India on July 15 and will be sold through Amazon.in.

The Camon 17 lineup includes three smartphones - Camon 17P, Camon 17, and Camon 17 Pro. But only the last two will be launched in India.

The clearest selfie camera, an ultra pro video camera and gleam aesthetics design, it's got it all. CAMON 17 Series is almost here. Time To Stand Out from the crowd!
Launching on 15th July only on @amazonIN 🤩📱
Check it out now: https://t.co/ONCuEOHMF6#TECNO #CAMON17 pic.twitter.com/yXgXWGdDEZ

Tecno hasn't revealed the Indian pricing of the two Camon 17 smartphones yet, but the promo page on Amazon.in tells us the Pro variant in India will come with a 33W charger instead of 25W. 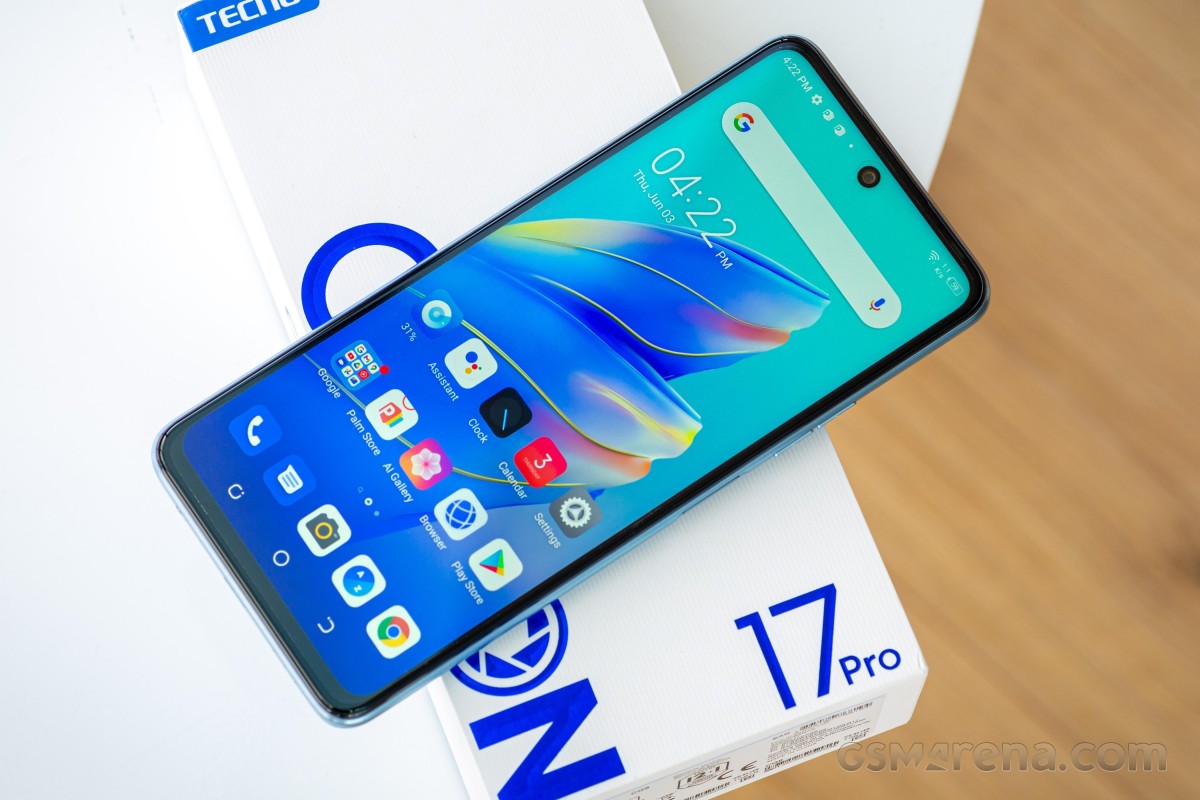 I want to buy the comon 17 is how much

Tecno has been launching incredible gaming options in the Indian smartphone market. The Camon 17 Pro looks impressive as well with the Mediatek gaming processor supported by a strong RAM and battery.

Of course they won't reveal their prices, after all took a leaf outta Samsung books when going 8nto the African markets