The latest budget offering in Tecno’s Pop line is here with the brand new Pop 5S which launched in Mexico. The device comes with a 5.7-inch HD+ LCD, dual cameras around the back and boots Android 10 (Go edition). 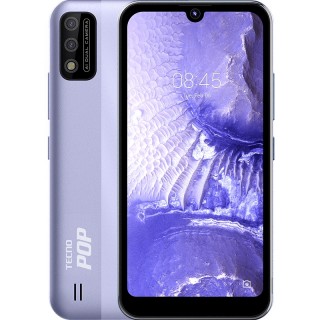 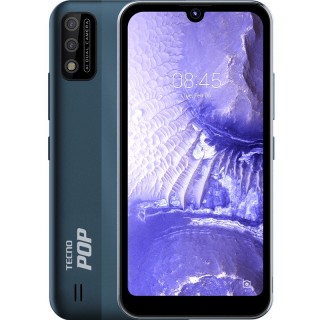 You get a 2MP front-facing camera with its own dedicated flash while the back features a 5MP main cam alongside a QVGA auxiliary module. There’s an unnamed quad-core chipset at the helm (likely Unisoc’s SC9832E) alongside 2GB RAM and 32GB storage. You also get a 3,020mAh battery that charges over microUSB and a headphone jack. 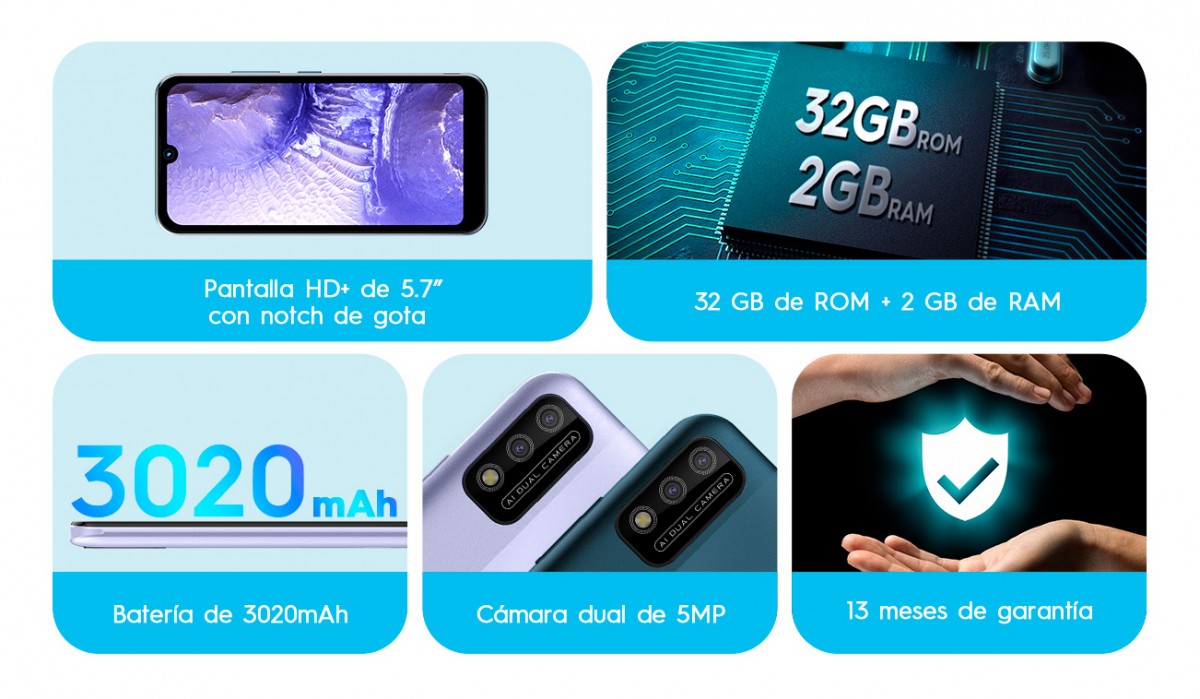 all flagships are large and i hate it... not everyone has wide as hell hands. if you have so much money to spens get a zenfone 8. thats the smallest flagship possible

40-50 euros would seem fair perhaps but you can't far better phones for 100 euros.

Exactly. They should also put Marshmallow instead of Android 10, will be faster as it was 2015.