Tecno’s latest Pova 3 brings a large 7,000 mAh battery alongside a 6.9-inch 90Hz display and a 50MP main camera. The phone was announced in the Philippines and is expected to make its way to more markets soon. 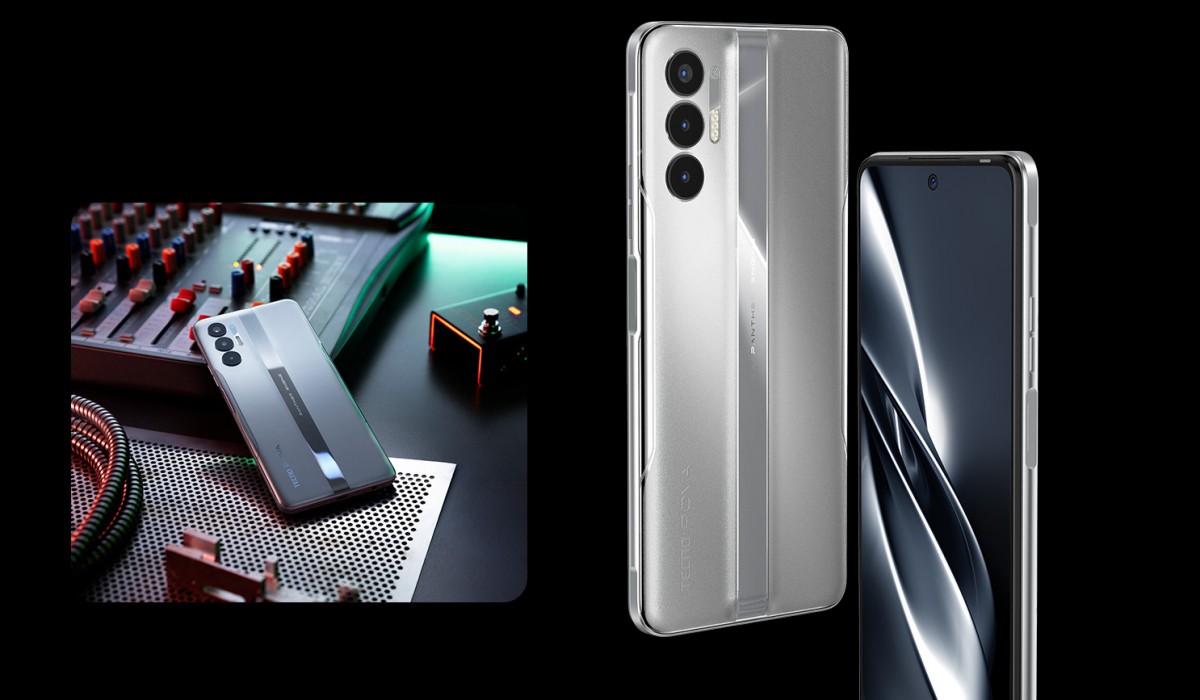 The key selling point here is the massive battery. At 7,000 mAh, Tecno is confident you’ll manage at least two days so usage before needing to recharge. The phone also comes with several battery enhancements including a Super Power Saving Mode and a reverse charge function so you can charge other devices at up to 10W speeds. Pova 3 supports up to 25W charging speeds though it comes bundled with a 33W charger in the box. 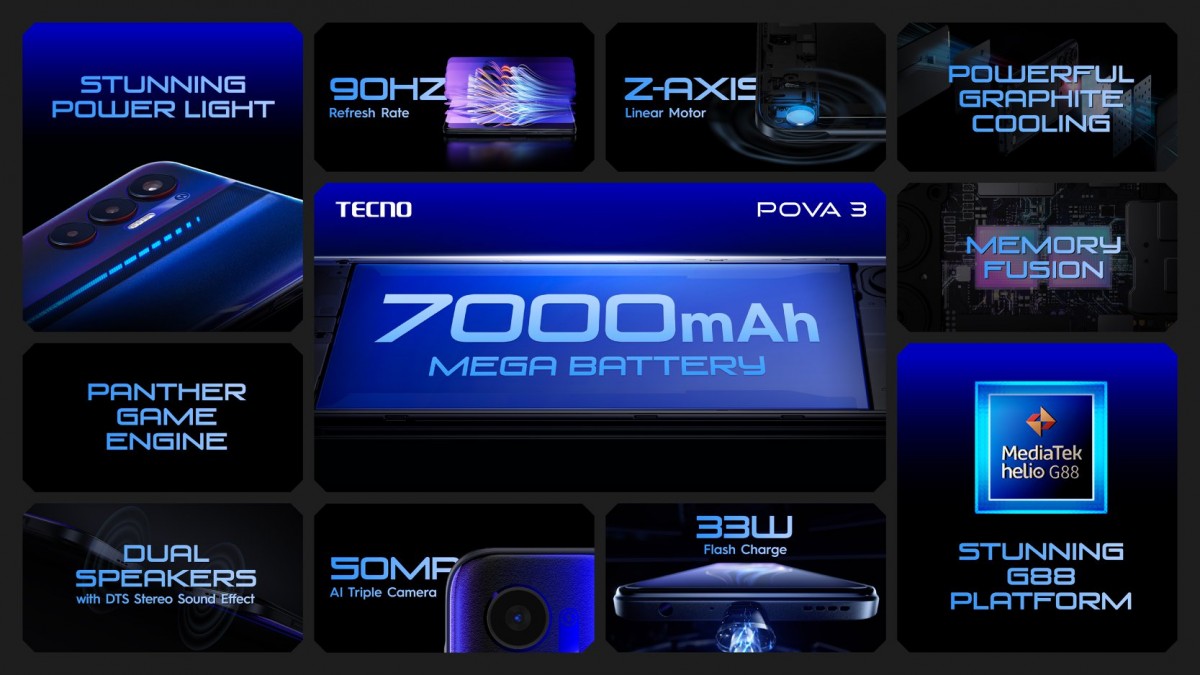 Elsewhere, the device comes with a 6.9-inch LCD with FHD+ resolution and a 90Hz refresh rate. There’s an 8MP selfie shooter and a 50MP main cam around the back alongside two 2MP auxiliary sensors. MediaTek’s Helio G88 sits at the helm aided by 4/6GB RAM and 64/128GB of expandable storage.

The phone is also equipped with stereo speakers, a side-mounted fingerprint scanner, a headphone jack and an FM radio receiver. The software side is covered by HiOS on top of Android 11. 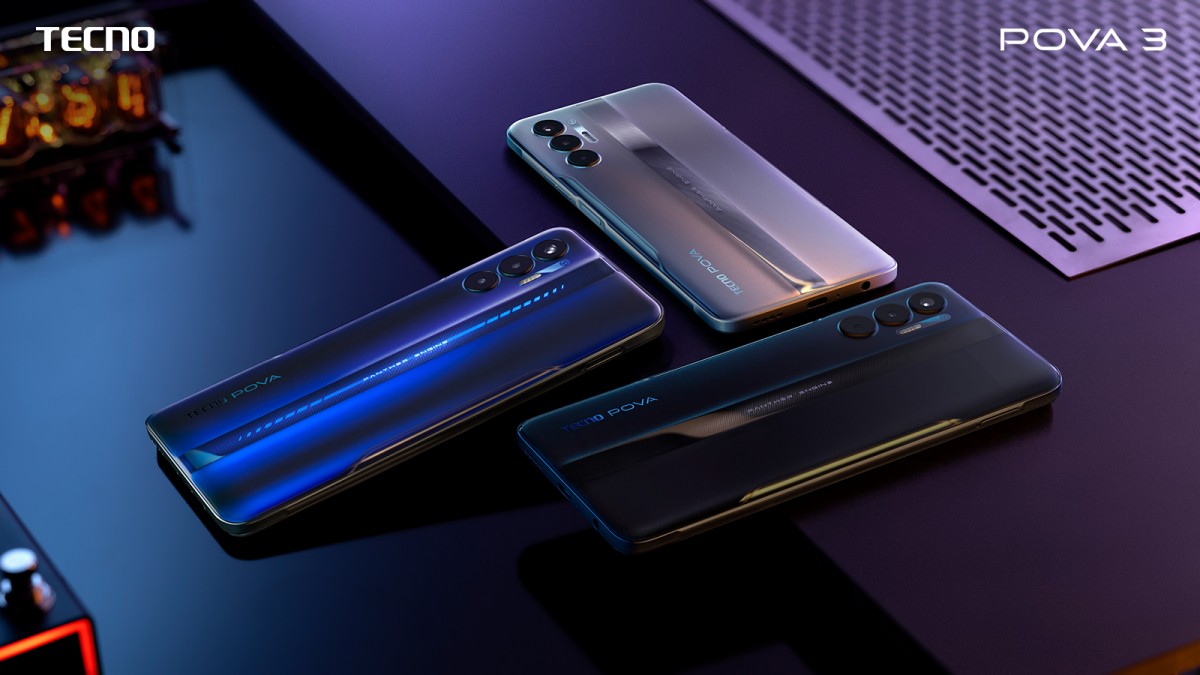 There is a very nice phone because there bettry ineed one of this sir please give me one of this I a poor man I have no. Money to vpurches this mobile god bless you sir don't break my heart I a needy man you give me one your comny is long life ...