Tecno Pova 2 teased in India with a huge battery

A TECNO official shared a teaser image of the so-called Pova 2 phone featuring a whopping 7,000 mAh battery. The handset itself isn't exactly new and has already been on the shelves in the Philippines but this teaser is meant for the Indian market. 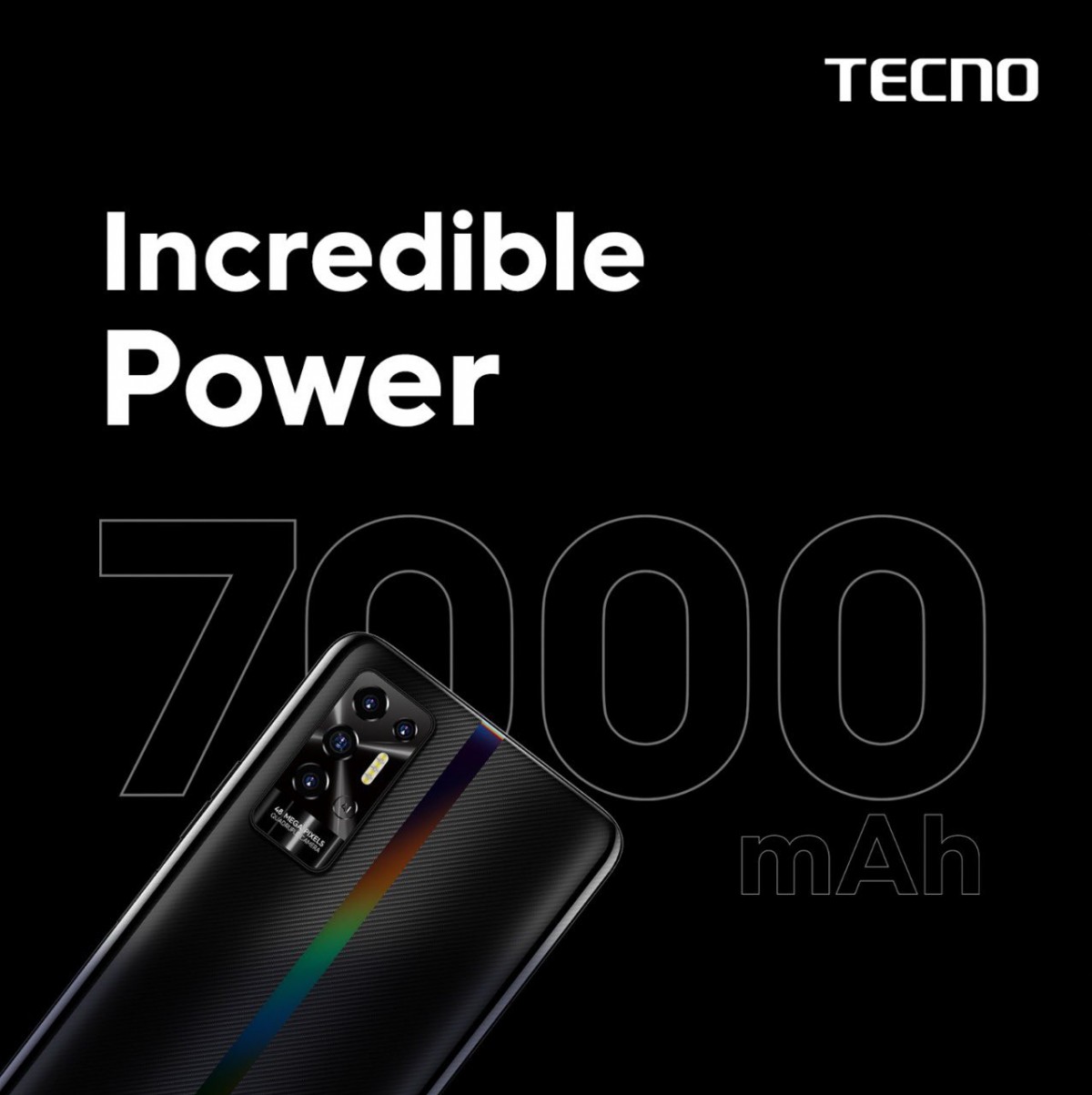 The tweet doesn't give a date or a specific time frame of when the Pova 2 should be expected in India, it just says "soon". And since the device is already live in the Philippines, we know most of the specs and those include a 6.9-inch IPS LCD panel with a centered punch-hole for the selfie cam, MediaTek G85 and up to 6GB of RAM and 128GB of internal storage.

A 48MP main camera runs the show on the back joined by three 2MP sensors - two for depth (for some reason) and one for macro shots. The front camera is 8MP. Unfortunately, the 7,000 mAh battery can be charged over a not-so-speedy 18W charging brick.

In the Philippines, Tecno is asking about $160 for the base 4GB/64GB version so expect around the same price tag in India.

Is this phone in Nigeria?

Man i have Xiaomi Mi 11 lite 5G and i am very satisfied with my phone i have fior like 10 days. Before had Moto X4 since its release date in my country and phone is still in a brand new condition.

Buy Redmi Note 10 Pro or Moto G40 Fusion. There are no better options available in the market. Period.