Smartphones are such advanced pieces of technology and their process of manufacturing, developing and testing is quite fascinating. All major companies have their own testing centers where they make sure the phone in our hands will be able to take a beating.

We got the opportunity to tour the Device Laboratory of the joint Huawei/Honor R&D center in Beijing to see what how its phones are tested. 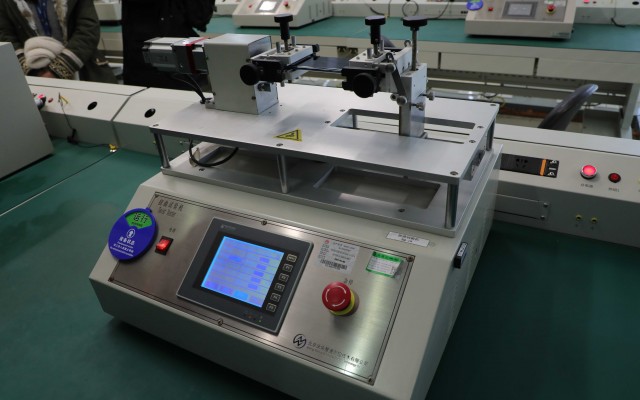 First the phones get to the Twist Tester, where pressure in all directions is applied. The aim is not to break the phone, but to see if it bends to the allowed limit without affecting performance. When Honor workers are sure the phone will not fold like a piece of aluminum chocolate wrapper, we’re onto the next station. 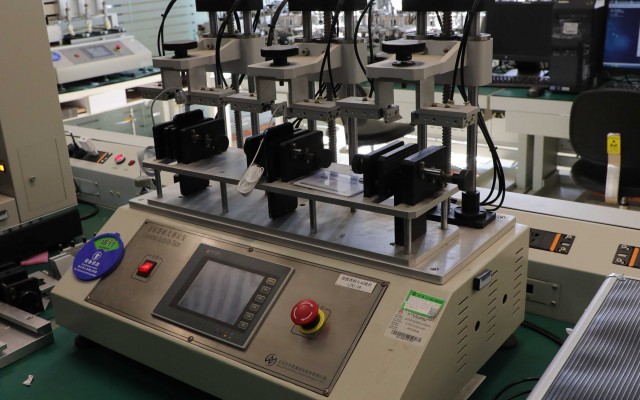 The Connector Durability Tester is pretty much self-explanatory. It tests the connector’s life over thousands and thousands of plugs and unplugs. Additionally a test is performed where force is applied sideways to a plugged connector to make sure something doesn't break.

Both the USB-C and the audio jack are tested to make sure they are going to keep working even in extreme conditions. We saw the USB-C bend in a way you don't like to see on your phone. By making sure it can survive even that Honor guarantees there will be no nasty surprises in everyday use. 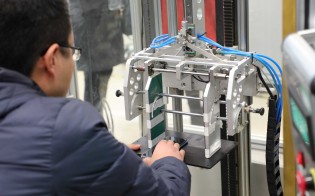 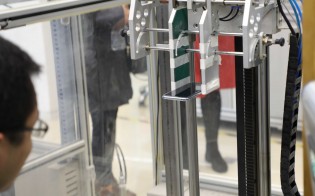 Of course, there is a drop test. Unlike all the YouTube videos, which are rather unscientific and with little repeatability, Honor is sending the devices down in a controlled fashion using a dedicated machine. A worker mounts the phone at a specific angle and drops it from a certain height. This is done multiple times at different angles to make sure there are no weak points to the construction.

The worker does not drop the phone himself, a machine speeds the handset to the marble block and releases it at the very last moment to make sure the phone doesn't rotate in the air and hits the ground at the angle intended. Fun fact - testing is so rigorous that the block itself needs to be replaced every three months. 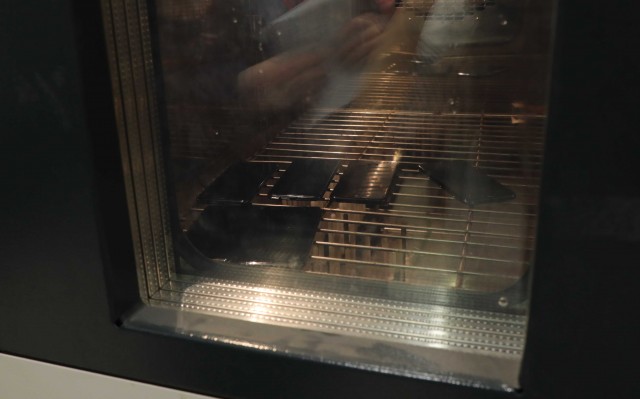 A fresh Honor out of the oven

Next up is the so called oven. It's inside is warmed up to 55 degrees Celsius and up to 90% humidity - real-life scenarios in some parts of the world. Phones spend days and days inside to make sure they don't sustain any damage to their internals in such conditions. 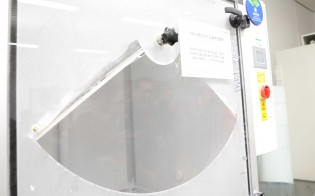 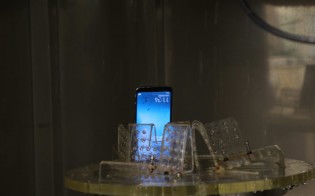 Of course there is also the usual test in dusty and wet environments. A smartphone does not have to be IP67 or IP68-rated to cope with fog or summer rain - every device from all price segments is going through the test which is mandatory by regulators in China and some other markets. 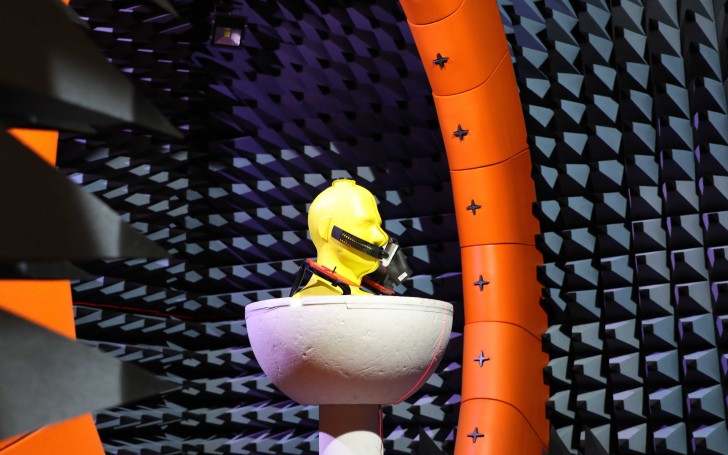 The RFI test lab is quite something. The phone is mounted on a yellow head that is simulating the consistency of a human head with its conductivity, size, the orientation of the handset, etc. The room is fully isolated so signal strength can be controlled precisely to make sure reception is up to par. 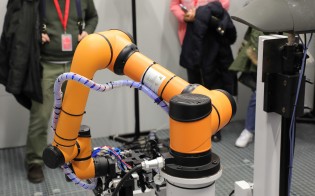 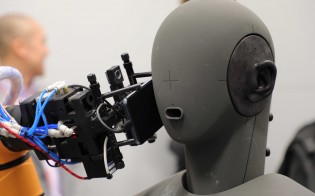 Testing the earpiece and speaker

The next hall is the audio room. It has huge foam walls and is so quiet you can hear your heart beating. The orange mechanical arm is connected to the speaker and earpiece, measuring the sound and surrounding noises. There are huge speakers around the setup, blasting all kinds of noises - city vibe, mountain, thunderstorm. This controlled environment is making sure everything is working fine, even if some conditions do not exist in the real world. 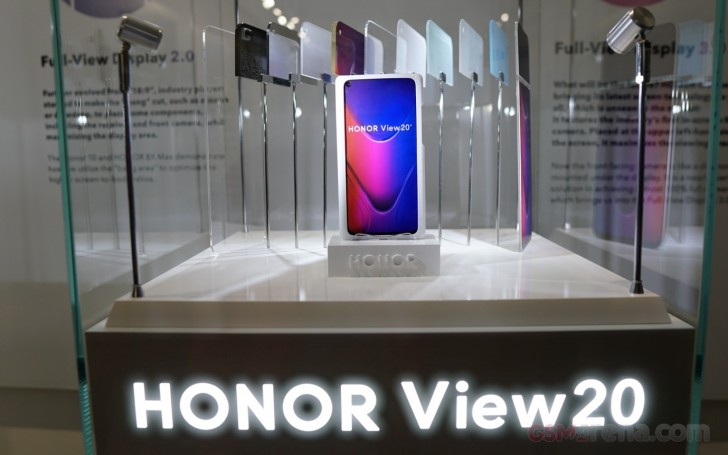 You usually don’t see or hear about these halls and steps of testing until one of the components fails massively. But it's good to know that manufacturers do take durability seriously and when something does fail it's because of an outlier design that somehow performed differently in real life than in the lab rather than due to negligence.

even if they do not publish results for every phone i'm quiet positive that they do these on all of their phones even if it is for satisfying curiosity needs. I also think this these machines are huge investments and they can really help engineers to...

No fool in this industry even if you pat £1500 for a lousy mobile, they don't do it for every mobile. R&D is different from operational QC, it is impossible to do all these tests even at batch levels by any maker in the globe and it is not ...

lol you can believe in whatever you want, but facts don't change just because you believe in something else