BlackBerry and its manufacturing partner Optiemus jointly introduced at the beginning of August two smartphones called Evolve X and Evolve. While the former was released on Amazon the very same month, the latter, which is a more affordable device with more basic specs, was said to come in September. 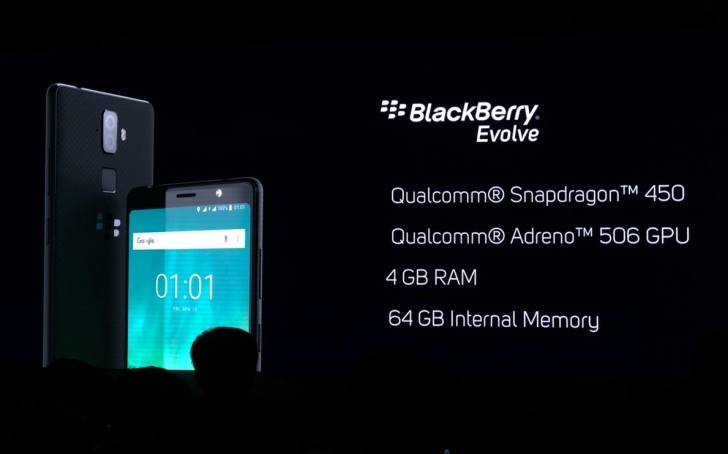 We are already in October, but finally, BlackBerry followed up with an update - the Evolve will arrive exclusively through Amazon on October 10 for INR 24,990 (around $350/€300). It runs a Snapdragon 450 chipset, coupled with 4 GB RAM and 64 GB storage and is available only in Black. 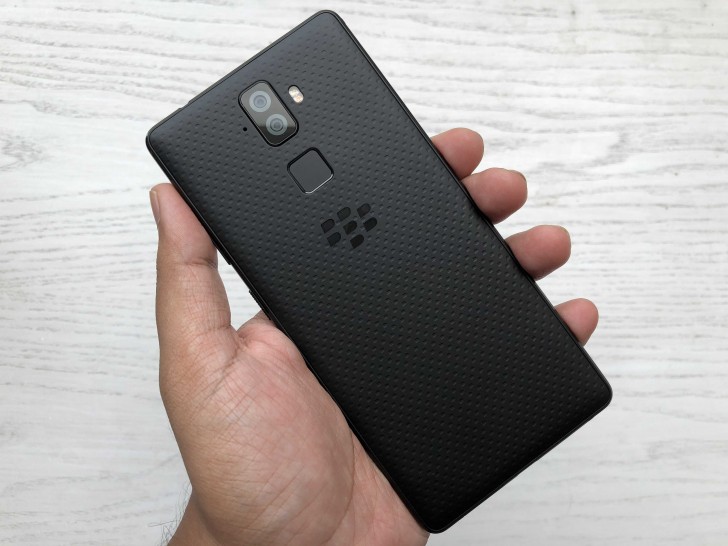 This is the first non-QWERTY device of the brand in India for a long time and Amazon, along with BlackBerry, emphasize on its huge 5.99” display with 18:9 ratio and FullHD+ resolution. It comes with almost stock Android Oreo 8.1 out of the box sprinkled with the BlackBerry DTEK security features. The company also promises monthly security updates. 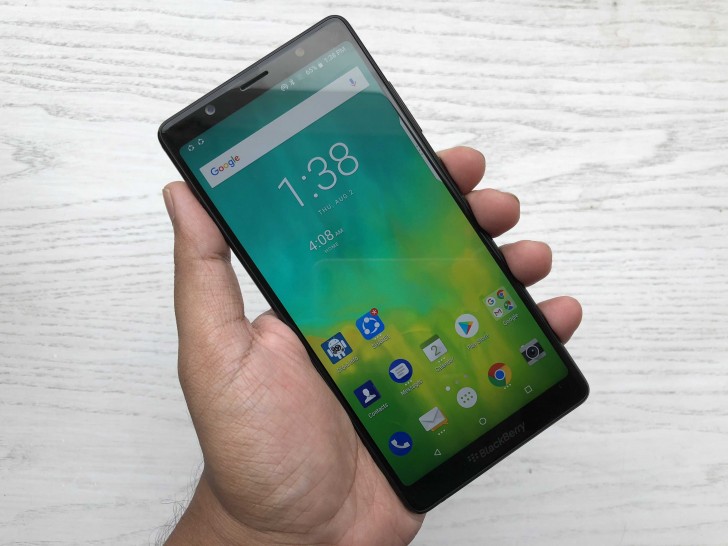 The battery of the BlackBerry Evolve is 4,000 mAh, but lacks wireless charging that is seen in the mightier Evolve X. Other specs include 13 MP + 13 MP cameras on the back, one of them with a monochrome sensor by Samsung, 16 MP selfie shooter, coupled with LED Flash and Face Unlock capabilities, and Dolby Digital sounds.

BlackBerry Ghost to arrive as BlackBerry Evolve on August 2

Evolve does not work in Canada or US. First garbage from the BlackBerry line. A phone should be built that works anywhere not only in India

just recieved this. fantastic. yes camera and processor a bit slower but who cares its enough to do everything. the build quality is way better than a samsung . . . seriously sheeple buyimg samsungs! security is the key here. the hardware has inbuilt...

When it will available in India online , since m waiting to buy