The Charm is an elegant yet simple wearable from Samsung

Besides the Galaxy S7 and S7 edge duo, which definitely stole the show, Samsung also brought a slew of additional accessories and gadgets to show off at MWC 2016. In our extensive hands-on coverage, we made sure to give them all their fair share of attention. There were a whole bunch of covers and cases, keyboards, fast chargers and gamepads available, even a somewhat odd new Lens case concept and just when we thought we had covered everything, we noticed a new wearable that almost slipped away. 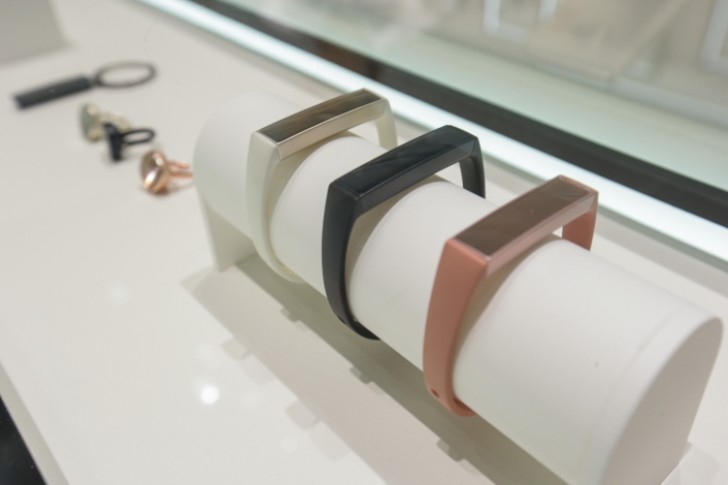 It is called the Charm and is in Samsung's words "A New Type of Wearable", which might be true within the Samsung realm, but the resemblance to Xiaomi's Mi Band is unshakable.

This is a pretty logical move, as Xiaomi's simplistic approach to connected wrist tech did prove incredibly successful. Just like the Mi Band, the Charm is only equipped with LEDs to relay notifications from your phone. The connection to it is maintained over Bluetooth LE, and there is a dedicated Samsung Charm app. 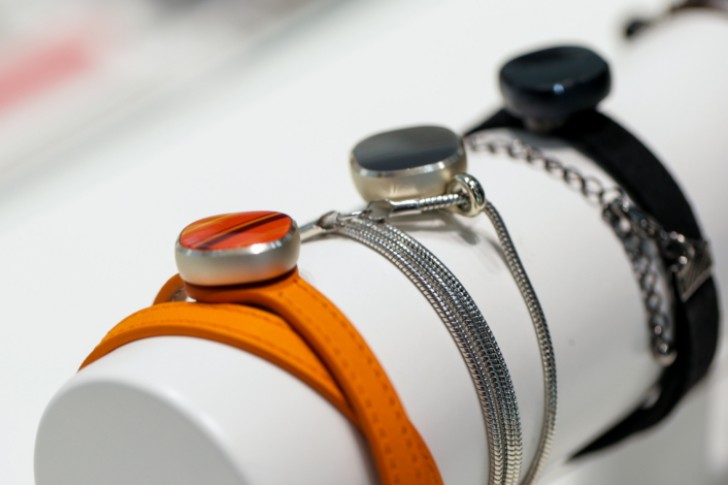 The Charm is also a basic fitness tracker. It can count your steps, measure the distance you have walked and convert this to calories. The data, of course, can be fed to S Health. The charm is equipped with a 17 mAh battery pack, which is said to last for up to 18 days on a single charge.

Despite the eerie resemblance to the Xiaomi Mi Band, it is worth noting that Samsung's take on the basic tracker is unquestionably a more stylish one. It comes in two form factors - a bar and a square, both adorned with exquisite bands and patterns and available in three color options - Rose Quartz, black and gold.

And it looks like they have struck a great balance with battery life vs weight and size. I use the Samsung Fit, which I chose due to having a small OLED screen, and more than two days battery life. I generally get four-five days. (and quite of...

and just how is this resembling the Mi Band? oh, both are worn on the wrist...correct