Laptops like the recent Samsung Galaxy Book Go run Windows 10 on a Qualcomm Snapdragon chipset. However, according to reports Samsung will introduce a new Exynos chipset in the second half of this year that will be used to power future laptops.

This chip – tentatively named Exynos 2200 – will feature an AMD Radeon GPU, which will deliver a PC-class graphics performance. The chip will be fabbed at Samsung’s 5nm foundries. 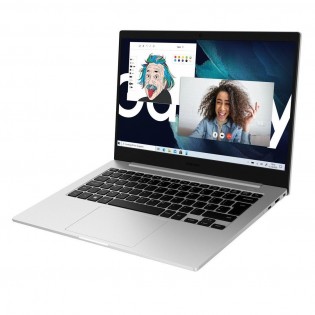 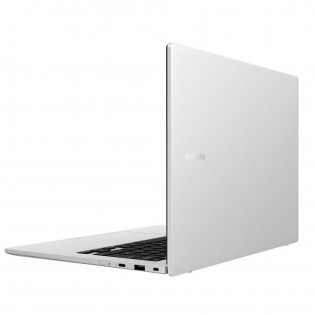 Interestingly, when Samsung and AMD officially announced their collaboration, there was supposed to be no overlap between products using the new Exynos chip and AMD chips. And AMD sure does make laptops. An additional agreement may have been made since then.

Anyway, after making its debut in a laptop, the Exynos 2200 may find its way into Galaxy tablets as well (perhaps even phones). It should support Android as well as Windows.

The Exynos will rival the Snapdragon 8cx Gen 2, which Qualcomm unveiled in September, and (of course) Apple's M1 product line-up, which recently added iPad Pro tablet into the mix. While the Qualcomm chip uses the same Kryo 495 CPU cores as the original 8cx from 2019, the Exynos should benefit from more current ARM Cortex designs.

Am I supposed to take your comments seriously in any way?

Don't bother using different names. Using Mali 24 core G78 along with newer X1 core and A78 cores means more production cost than a SD 888 SoC. That's not a way to business. Only a stupid would choose that way. And GSMARENA has no la...

The number seems higher, yes. But the actual performance is different. But since you only focus on the single core, then why don't you stick with apple?