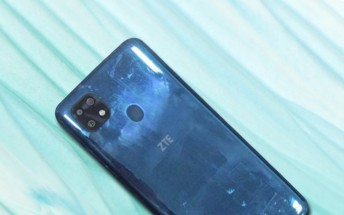 The FCC has published more information than usual about two upcoming ZTE phones – the Blade 20 and Blade A5 (2020). This includes everything from photos of the phones themselves to the quick start guide (that’s much more than the FCC usually publishes before a device is official). 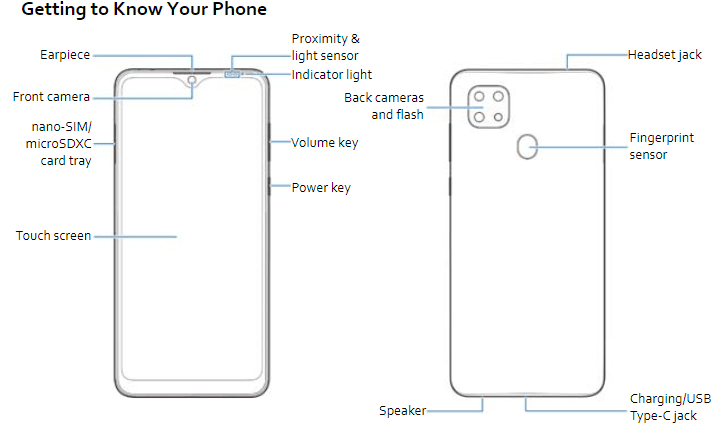 Let’s start with the ZTE Blade A20. It adopts the square camera island design that’s reminiscent of certain recent flagships. On the front, there's a waterdrop notch for the selfie camera. The manual doesn’t offer much detail about the cameras, unfortunately. 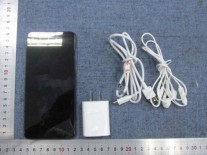 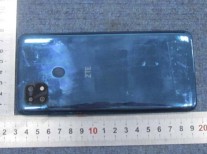 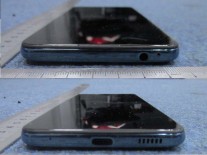 Photos showing the phone without its back cover reveal a 5,000mAh battery. It will be charged over USB-C using the included 18W fast charger. While we’re on the topic of connectivity, there will be a 3.5mm headphone jack and an FM radio receiver. By the way, we spotted MediaTek's logo on a chip inside the phone, so expect a Helio chipset. 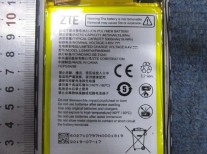 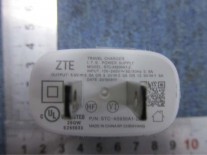 Then there’s the ZTE Blade A5 (2020). By the looks of it, this will be an entry level device as it only has a dual camera on the back and no fingerprint reader. 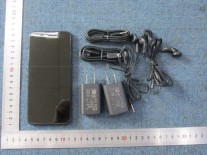 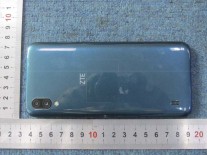 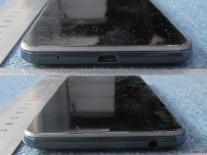 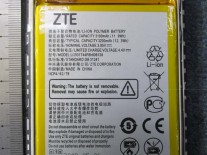 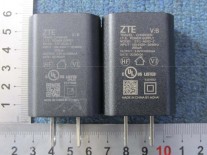 That’s not all. The charging will be done over microUSB. At least the 3.5mm headphone jack and FM radio receiver are still onboard. 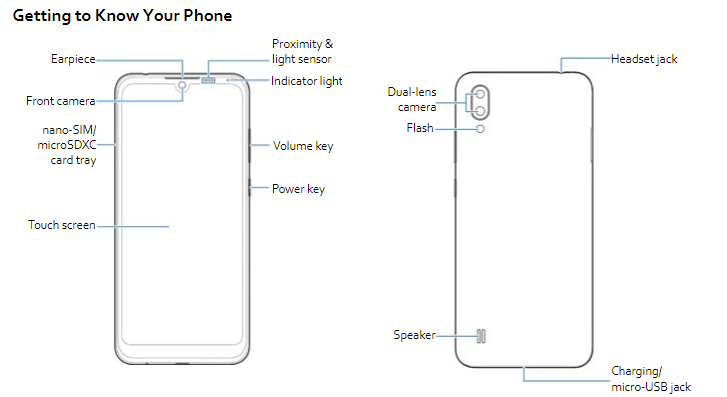 There's no word on when these the ZTE Blade 20 and Blade A5 (2020) will be released, though FCC certification typically occurs near the launch date.

A square at the center is not that great but comparing to this, I do think the mate 20 looks several fold better.

See you don't know the benefit they are passing on to end users as well as themselves. 1. They don't need brains to design a phone. Prototype is ready they just need to produce. Manpower & r&d saved. So money saved. 2. People like us who ...