The two Honor phones we handled at the MWC – the Magic V and the Magic4 Pro – came with the latest Magic UI 6.0 (based on Android 12). Other Honor phones are still running version 5.0 of the UI, but the company has unveiled a roadmap to bring select models up to speed. Note that the roadmap is for China, so the global rollout may not happen in the same sequence.

Today we get some clarity on the global rollout starting with two models – the Honor 50 will be updated to Magic UI 6.0 in Q2 (April-June), while the Honor 50 Lite will get it in Q3 (July-September). The update will be delivered over the air (OTA) as usual. 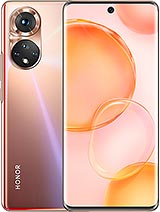 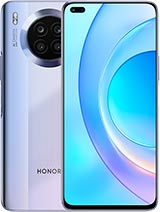 There’s no mention of the Honor 50 Pro and 50 SE, but those are not available globally (the 50 and 50 Lite have been in Europe since late October). No models from the Honor 60 series are mentioned either - according to the Chinese roadmap the 50 and 60 series should both be updated in Q2. However, those are yet to leave China as well. 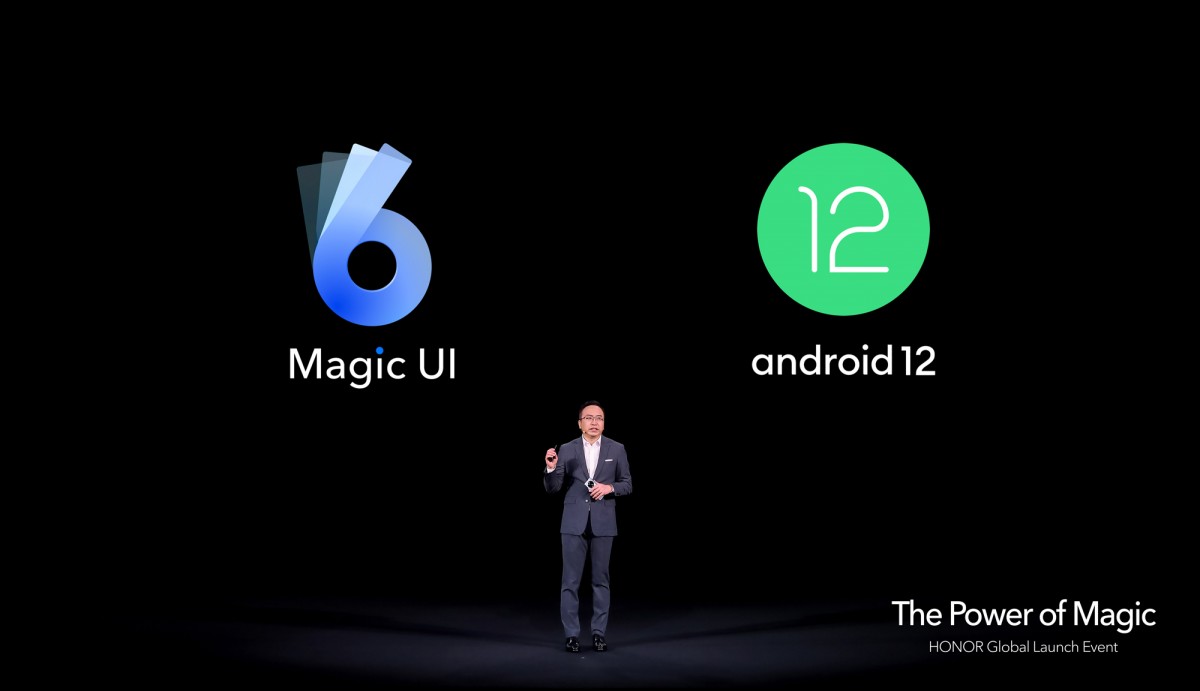 Magic UI 6.0 introduces multiple improvements to multitasking and privacy as well as Honor Share (which supports display, keyboard and mouse sharing between the phone and a laptop, plus easy file transfers between the two). Expect a performance upgrade with GPU Turbo X, reduced RAM usage and more stable wireless connectivity too.