Huawei will sell the Honor division and this is more than just a legal shuffle – it will affect the end product too. Leakster Digital Chat Station writes that the Honor V40 series will not use the Kirin 9000.

However, the company has trouble sourcing those chips as the US/China trade war has blocked TSMC from fabbing chips for Huawei. It did produce a few million units, but those are probably all reserved for Huawei’s Mate 40 flagships. So, long story short, Honor couldn’t use the Kirin 9000 even if it wanted to. 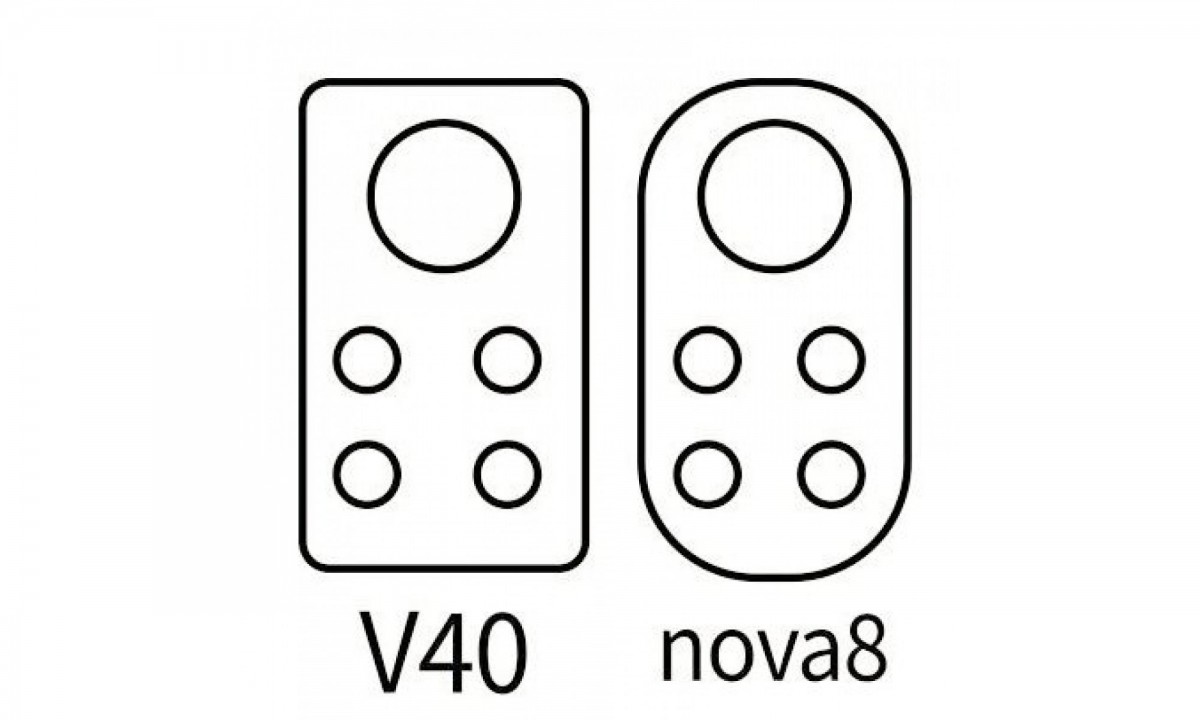 What will the V40 series use instead? Some suggest that Honor will go for MediaTek’s Dimensity 1000+ chipset. MediaTek is working on its first 6nm chipset, the MT6893, but that may not arrive in time.

The Honor V40 is expected to go live in mid-December. Earlier rumors claimed that some models will indeed use the Kirin 9000, but those plans seem to have changed. The V40 line was also supposed to launch with HarmonyOS, we wonder if there will be a software split between Huawei and Honor, not just a hardware one.

Huawei nova 8 and Honor V40 to have similar camera design

Not much difference I presume, the bosses running Honor now are the same from Huawei.

I wonder if honor will continue developing its own technology based on the one they got from Huawei or if they are starting a different route. I would like to see what camera AI technology they will use.

Yup and in benchmarks it competes against Kirin 990.