HTC was originally rather adamant about keeping the U12+ as the sole release within the family. There is still no word of a vanilla U12 model on the horizon, but the rumor mill has been going on about the “Imagine Life” - aka HTC U12 Life. In a new development, a fresh pair of schematics of the alleged device has surfaced online, Showing off a design quite reminiscent of the Google Pixel line. 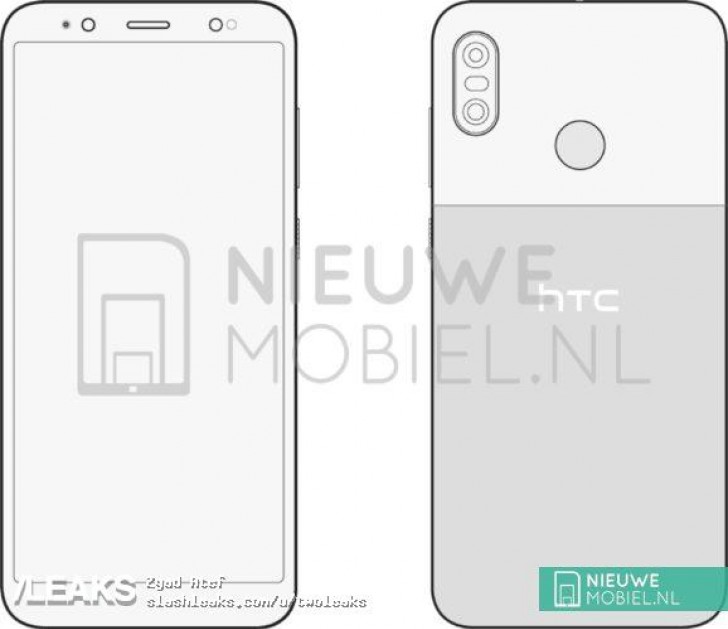 By the looks of things, the U12 Life might have a dual-tone back. Unfortunately, since this is a schematic, we can't really know if this entails two separate materials, like on the Google Pixel phones or simply a difference in color, pattern or finish. HTC is known for putting a lot of effort into eye-catching, hard to produce panel designs, so both options seem equally possible.

It should also be mentioned that the vertical dual camera module arrangement is rather unusual for an HTC phone. The schematics don't really offer many more details on the U12 Life. The display appears to have the trendy 18:9 aspect ratio and there are no controls on the otherwise fairly wide bottom chin, underneath.

The power button occupies its expected location on the right-hand side of the handset and appears to be textured. Also, we can't really be sure whether it will be an old-school "real" button, or a pressure-sensitive affair, like on the U12+. The same goes for the volume rocker, which does appear to be one solid piece, potentially hinting at a classic button switches underneath. 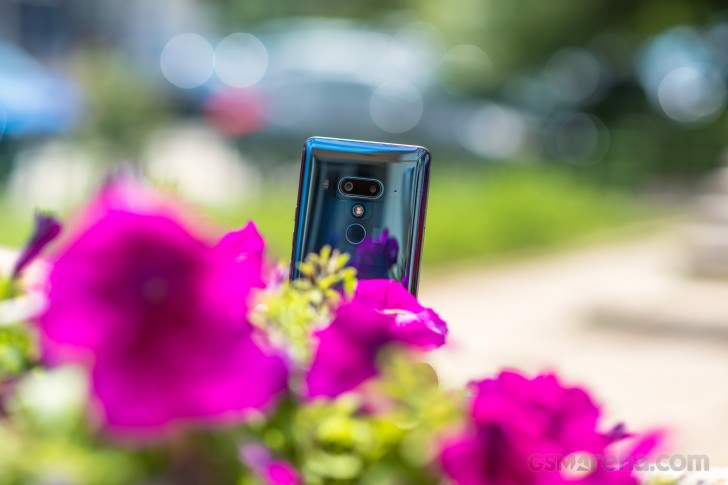 US HTC U12+ gets camera and pressure-sensitive buttons update

Everything is overpriced. iPhone X, Galaxy S9, P20 Pro.. so your comment is invalid.