The Huawei P Smart is powered by a Kirin 710 chipset, has a smaller teardrop notch

The Huawei P Smart (2019) is now available on French retailer Boulanger. It’s not up on Huawei.com yet, so it might be pulled later, but don’t worry about that – let’s check out the specs. Update: the page was taken down.

The phone comes with a 6.2” screen with a teardrop notch and 1080p+ resolution. Like the P smart+, it’s powered by a Kirin 710 chipset. However, this version has only one memory configuration – 3GB of RAM and 64GB storage. The storage is upgradeable via microSD cards thanks to the hybrid dual SIM slot.

The back of the P Smart (2019) is available in a gradient Blue color. It houses the phone’s dual camera – 13+2MP – while the teardrop notch carries the 8MP selfie camera. Those are essentially the same camera specs as the original P Smart from last year. The fingerprint reader (also on the back) is used for unlocking.

Anyway, the phone runs Android 9 Pie-based EMUI. It has a 3,400mAh battery, which charges over microUSB. There’s also a 3.5mm headphone jack and FM radio. 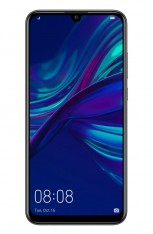 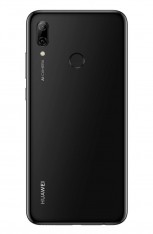 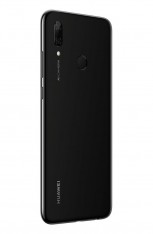 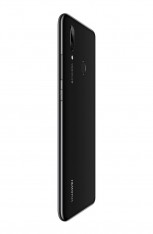 Huawei nova 4 arrives at TENAA with a triple camera, including a 48MP sensor

Some people here are clueless... the reason JaK did Android 6.0 is because the people who buy these kind of phones, are not the richest in the world, so it means they are 99% likely to already have an Android 6.0 phone, buying this new phone will cau...

still there's nothing about nova 4i ?