The Infinix Concept Phone 2021 joins the fast charging race with a bespoke 160W system that can fully charge the 4,000 mAh battery in just 10 minutes. This phone also serves as a showcase of other features Infinix is working on, including color changing technology to liven up the rear panel. 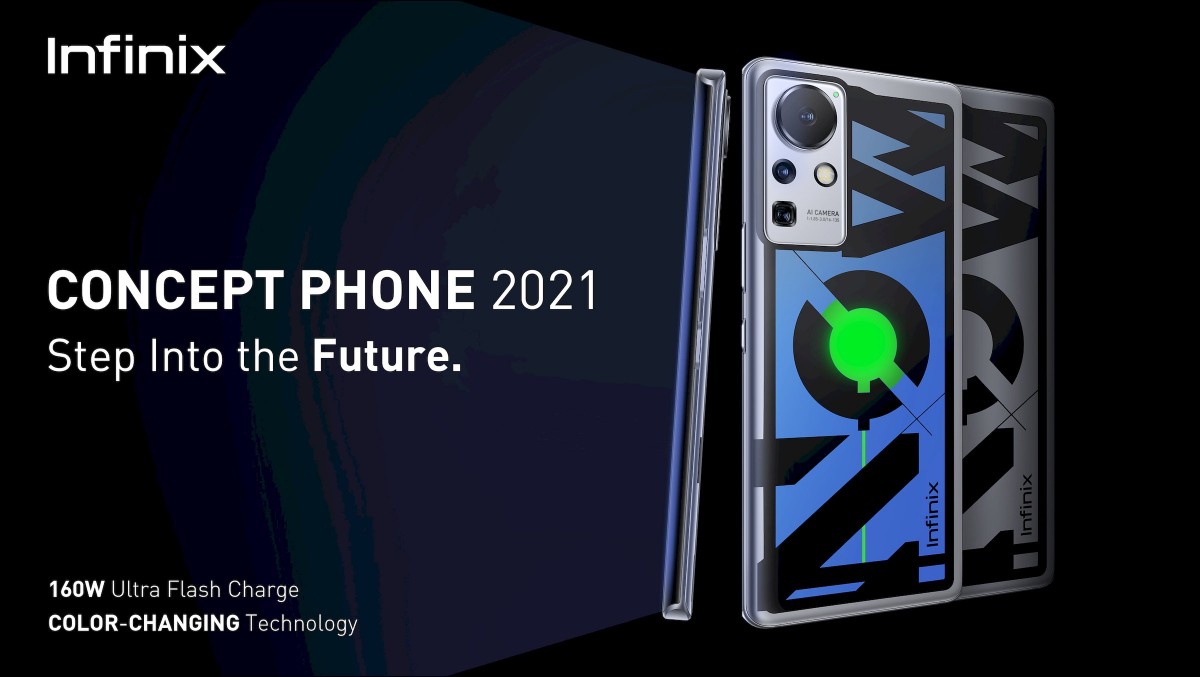 The Ultra Flash Charge system is built around an 8C battery, which has 18% lower internal resistance compared to a 6C battery, according to the company. These so-called “C-rate” numbers indicate how fast a lithium battery can be charged or discharged.

The company developed the Super Charge Pump, that is the thing that converts the incoming voltage from the USB-C port to the voltage that goes into the battery itself. This pump boasts 98.6% efficiency. For comparison, Oppo’s 125W system has three parallel pumps that achieve 98% efficiency. Higher is better because the remaining percentage points to 100% turn to heat. Higher internal battery resistance also translates into more heat. 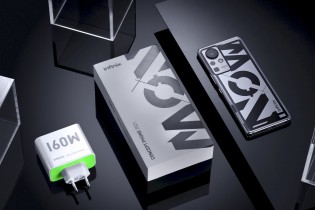 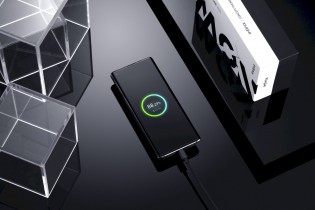 Speaking of heat, the Infinix Concept Phone 2021 has 20 temperature sensors dotted around the device. Their job is to ensure that the phone remains under 40ºC (104ºF). If it goes over, or the phone senses a higher than expected voltage or electromagnetic interference, the security protection kicks in to avoid any damage. All told, there are 60 security protection mechanisms.

The charger that delivers the 160W is quite impressive too. It is built Gallium Nitrate (GaN) and Silicon Carbide (SiC) semiconductors to stay relatively compact and highly efficient. This charger supports multiple protocols so that it can handle charging laptops as well as the phone.

The concept phone also supports fast wireless charging up to 50W, though (unlike the wired charger) this rate is already supported by some existing devices. Still, wired or wireless, this prototype is quick to charge.

Tested. Refined. Perfected. This is how we roll at Infinix. 🚀#Infinix #InfinixConceptPhone pic.twitter.com/WVJMzXOKsH

Here’s an official demo that starts at 0%, passes through 18% at the 1 minute mark, then through 58% at the 5 minute mark, finally arriving at 100% seconds before the timer reads 10 minutes. All while staying at around 37.3ºC. 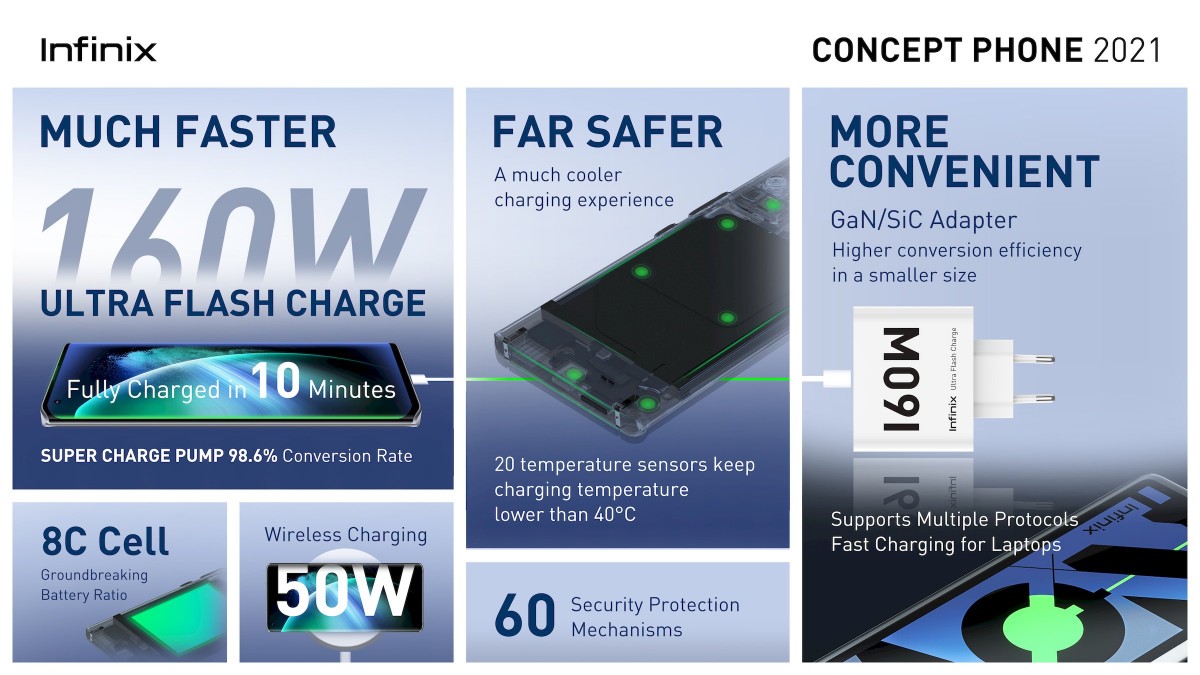 Infinix also explored some design concepts with this device. For starters, the 6.67” AMOLED display (1080p+) has a pretty extreme curvature at the sides, 88º. With a curvature of this magnitude there is no room for buttons on the side. 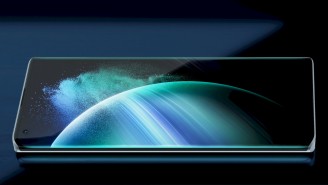 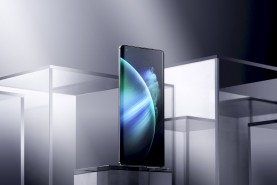 Another thing to note is the stylized “NOW” stencil on the back (part of the company’s motto “The future is now”). This is actually part of the color-changing technology based on electrochromic and electroluminescent tech. 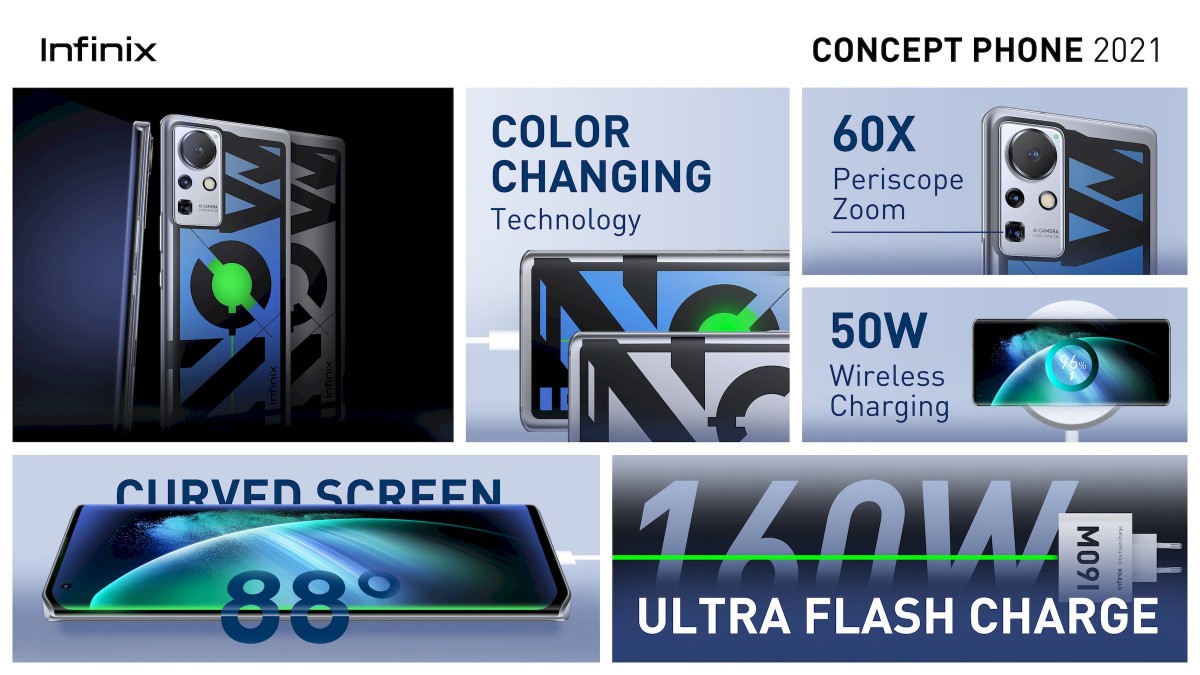 The inside of the “O” is a breathing light that pulses while the phone charges. The rest of the back panel can change from silver gray to light blue to notify you of, say, an incoming call or another event. 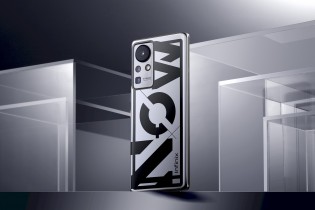 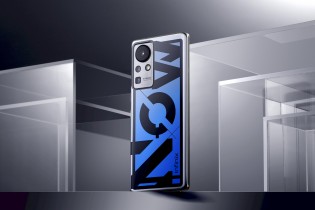 The charging and the color changing features are the highlights of this concept phone, but the periscope lens deserves a mention too. It is a 135 mm lens (that should be 10x magnification) that can use digital zoom to go up to 60x magnification. Behind it sits an 8 MP sensor. 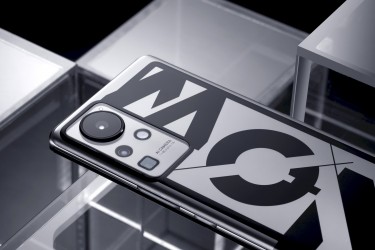 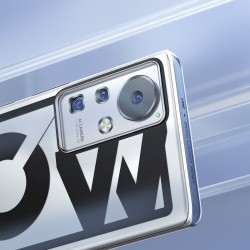 This is Infinix’s first periscope and may be a sign of what’s to come with a future flagship. The same goes for the other technologies demonstrated here, though if and when we may see them in an Infinix phone is a question for the future.

Infinix is working on a 160W fast-charging adapter