The iPhone SE+ 5G will become available in late April or early May, claims analyst

Display Supply Chain Consultants CEO Ross Young has more information on the iPhone SE+ 5G to dish out. Production of display panels for the new model is starting this month, which means that Apple can unveil the SE+ in late April or early May and it will be able to start shipping out orders in that same period.

The new model will use the old design, according to all the leaks so far. There is some uncertainty as to whether it will keep using the same 4.7” LCD with the Touch ID button on the front. One thing is clear though, the focus of this release will be the 5G connectivity. 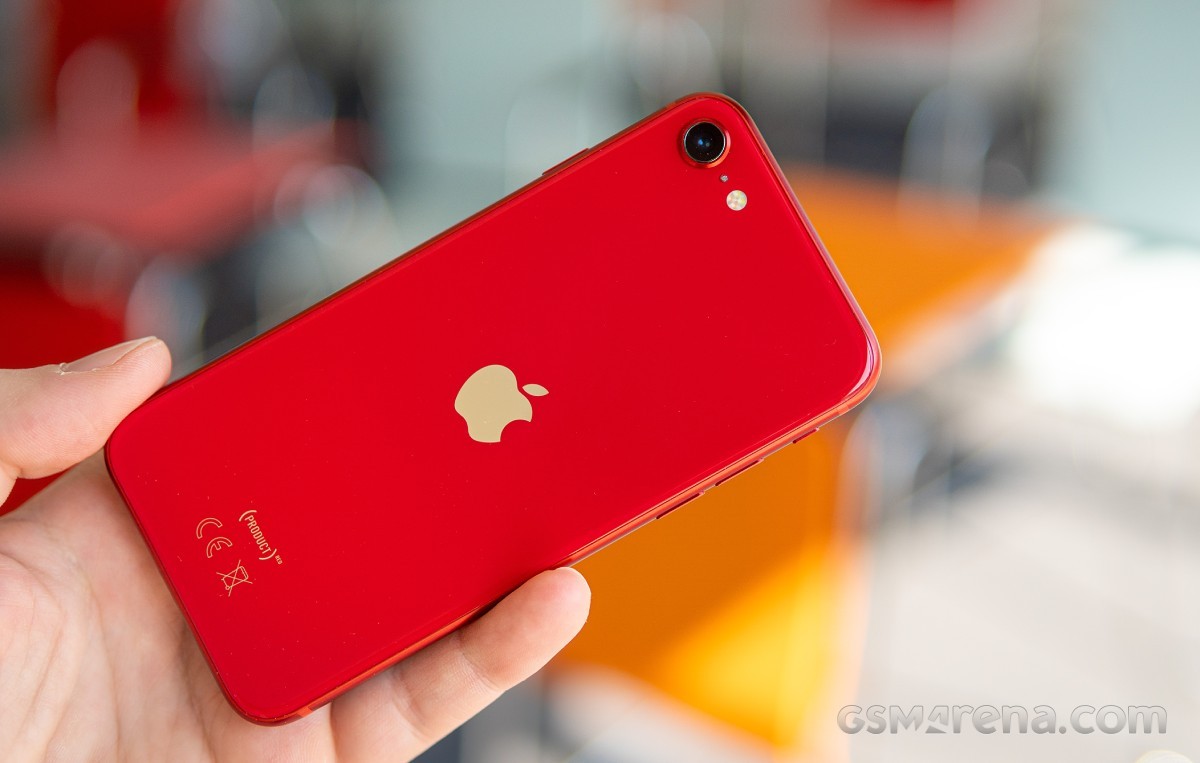 The 2020 SE model was powered by the Apple A13 chipset and featured a 4G modem (the same configuration as the iPhone 11 series from half a year earlier). The new SE will get a newer chipset and modem – rumors from a few months ago claimed it will use the same Apple A15 chip and Snapdragon X60 modem as the iPhone 13 series.

The iPhone SE+ 5G is supposed to launch alongside the new iPad Air, which will probably be powered by that same A15 chipset. TSMC's 5 nm foundries have their work cut out for them, considering that the iPhone 13 series is quite popular there are several new A15-based devices incoming.

iPhone SE (2022) will apparently still look like something from 2017

I actually really like this design, including the chin and forehead.

If the battery life doesn’t impress you then why not get an iphone 13 pro max!

Truth hurts my friend. I know.