Do you want a cheap phone that just makes phone calls, sends the occasional text and maybe lets you listen to some music and that you don’t need to charge daily? The new Nokia 110 (2022) may be just what you are looking for. This is the fourth phone to carry the “110” model number, but it is not a sequel to the 110 4G from last year, but rather follows in the footsteps of the 110 from 2019. 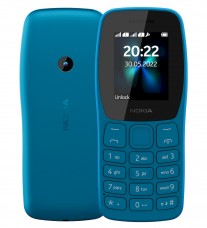 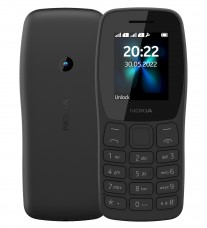 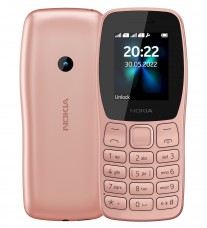 This is a dual-SIM phone with basic 2G connectivity. The phone also features automatic call recording.

For entertainment, there is a microSD slot that supports cards up to 32GB, enough for thousands of MP3s. And there is an FM radio receiver too, for news, sports and so on. Plus, the phone comes with new renditions of classic games such as Snake.

There is a camera on the back of the handset, though no one seems to know its resolution. It’s probably 0.3MP, but whatever the resolution it should do for a quick MMS to your friends.

The phone is powered by a 1,000mAh battery, which sounds small (it’s a small, light phone), but it is enough for a month of standby. There is also a built-in flashlight. 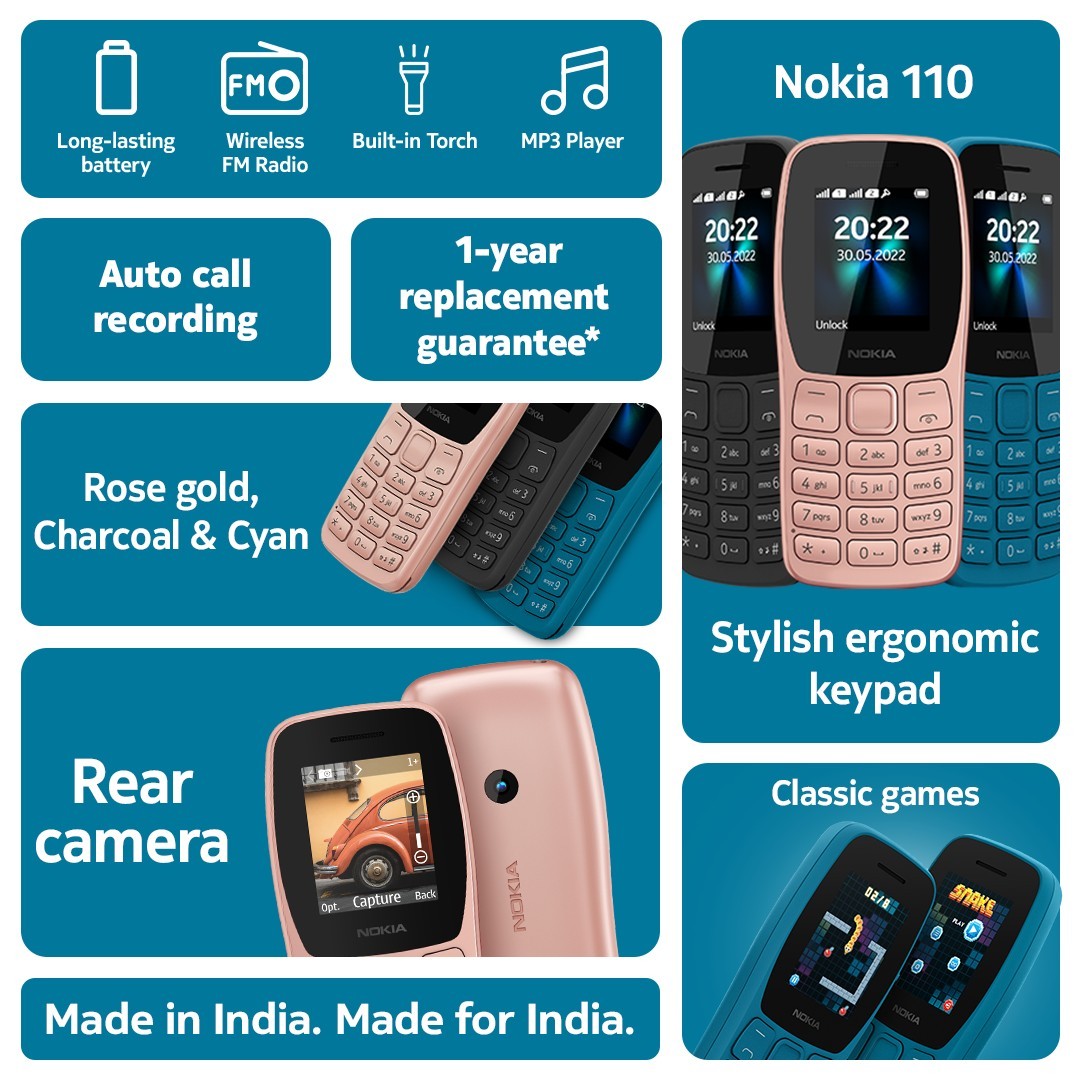 The Nokia 8210 4G, which was unveiled last month, is launching in India. For the first month it will be exclusive to Amazon and Nokia.com. The phone costs ₹4,000 ($50/€50) as it has improved looks and a relatively large 2.8” display compared to the 110. You can buy one today in Red or Dark Blue. 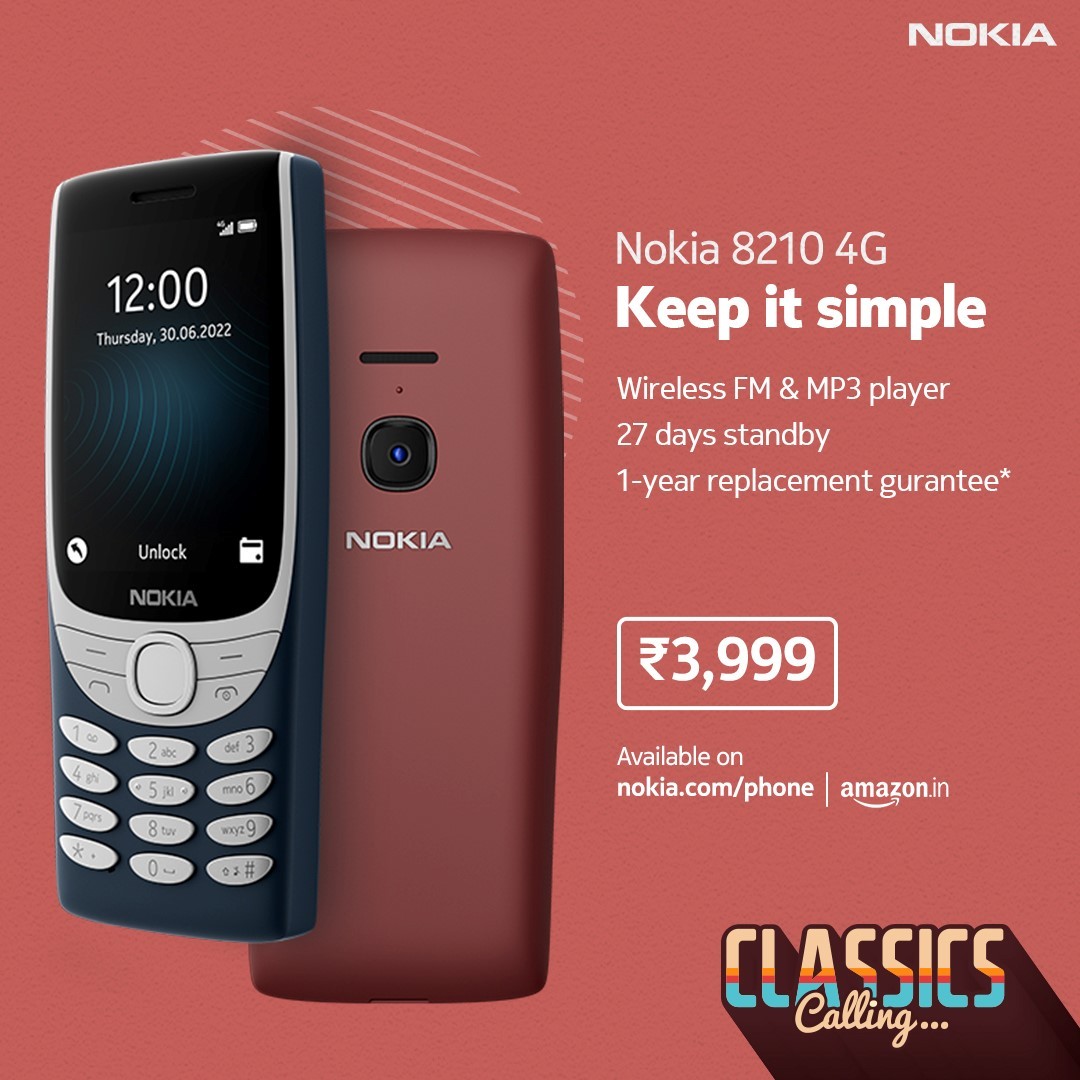 Yes it has Bluetooth

World go to marse and your company ....... not interested 😒 Take some special advicer.