Oppo continues to dish out bits of information about the upcoming Oppo Reno. Previously, it teased a 93.1% StB ratio and slender bezels. Now it has posted a teaser image that shows this same info again (well, the bezels are fractions of a millimeter off). 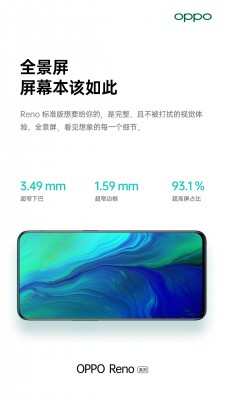 It shows the Oppo Reno Standard Edition and its “panoramic screen”. It shows the “chin” on the bottom as 3.49mm and the side bezels as 1.59mm (previously reported as 1.63mm).

The company also posted a video teaser of the Reno Ultra Clear Night View 2.0 feature. This is the sequel to the Ultra-clear engine introduced with the Oppo R17 Pro (which was quite impressive).

These are allegedly night shots from the Reno taken in Beijing, Shanghai and Hong Kong. Most of them are 12MP photos from the 48MP sensor (the last three have been cropped). 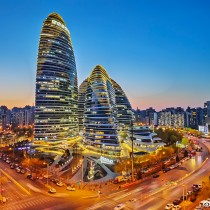 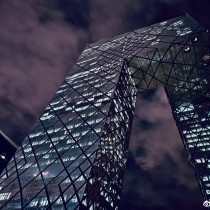 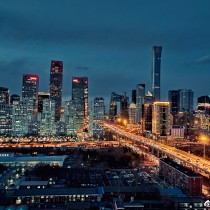 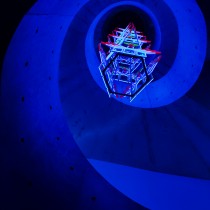 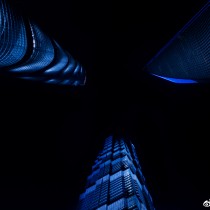 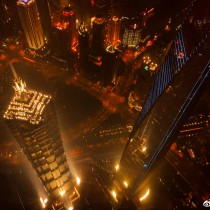 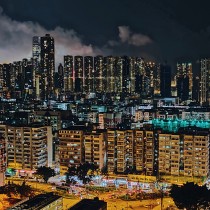 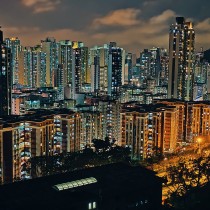 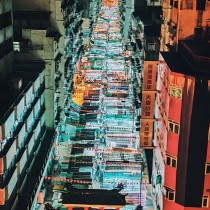 Check out some official camera samples from the Oppo Reno Standard Edition. There will be a Reno Pro with a periscope zoom camera as well, here are some photos from that one.

Oppo Reno passes through AnTuTu with Snapdragon 710 and 6GB RAM

Well for start you can judge by the reviewer's ability to highlight faults with the product this at least shows less bribery or influence from manufacturers especially if they buy the device with their own money Video format usually if th...

And how do you tell the genuine videos from the non-genuine? That's the whole problem. If you can't tell which is poisonous mushroom and which is edible, are you going to go ahead and eat one blindly? That's an hyperbolic comparison, yesy, but only t...

Sounds idealistic to me are you a purist? Youve dismissed a medium entirely if the medium and can be used with bribery, high bias and lack of credibility the opposite must be true that it can be used authentically free of bribery and credibly