Even smartphones need their documents before they can travel abroad and the Realme GT 5G has them – the phone was certified for use within the EU by Dutch testing company Telefication. It is exactly RMX2202, the same model that launched in China.

Previously, we reported that the Realme GT 5G is coming to Europe in June, but there was no way to tell if it was the same hardware as the Chinese model or a variant of it that bears the same name. Well, now we know that it’s the exact same hardware. 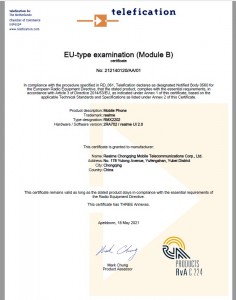 This will be the top Realme model on the Old Continent where the latest flagships are a few S855+ powered X-series phones.

Realme’s EU sub-site is promoting a “Making 5G global” event set for June 3 (Thursday next week) with the participation of Qualcomm. There’s no sign of the GT in the promo image, but the timing is likely more than coincidental. 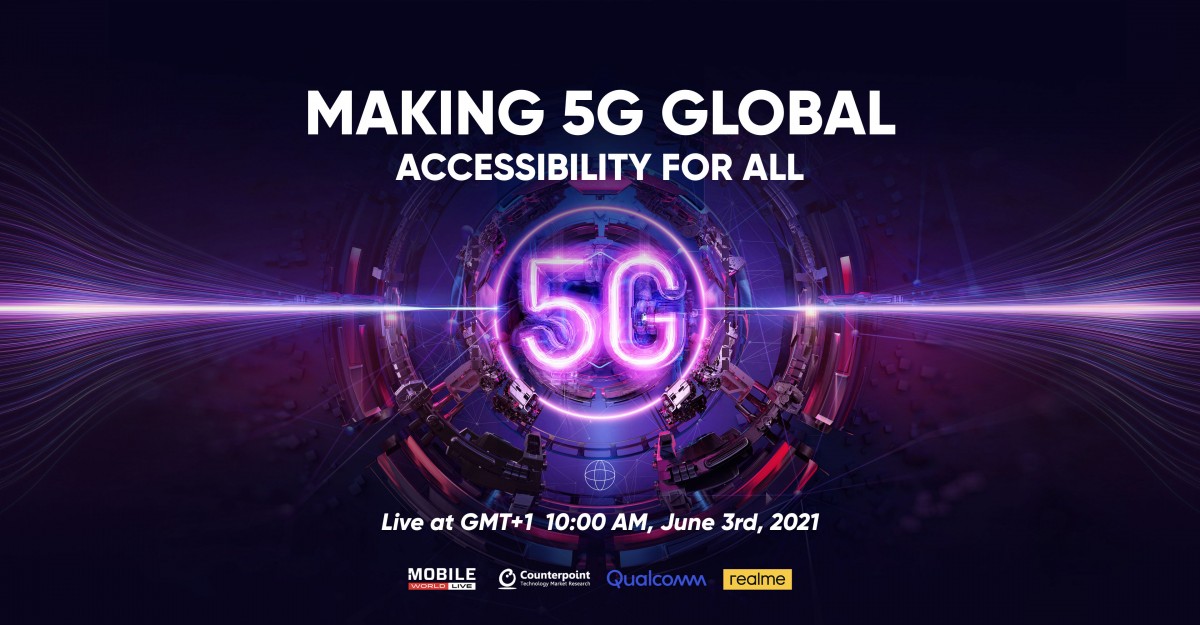 A similar event is promoted for India, that one will focus on the Realme X7 Max 5G (coming on May 31), which is a new name of the Realme GT Neo (it was supposed to arrive earlier, but the launch was pushed back due to the pandemic).

By the way, our report on the GT coming to Europe also featured the Narzo 30 5G, which arrived a couple of days ago, it is a slight variation on the Realme 8 5G. It and the GT will be a couple of 5G-connected options for Europe’s growing next-gen networks.

yeah, and finally X7 max made it here to india for very good launch price

I'm far more interested to see the GT Neo coming to Europe and also other Asia countries outside China.