The Realme XT is powered by a 10nm Snapdragon 712 chipset with either 4GB, 6GB or 8GB of RAM and either 64GB or 128GB of UFS 2.1 storage. As usual the built-in storage is expandable through a dedicated microSD card slot. 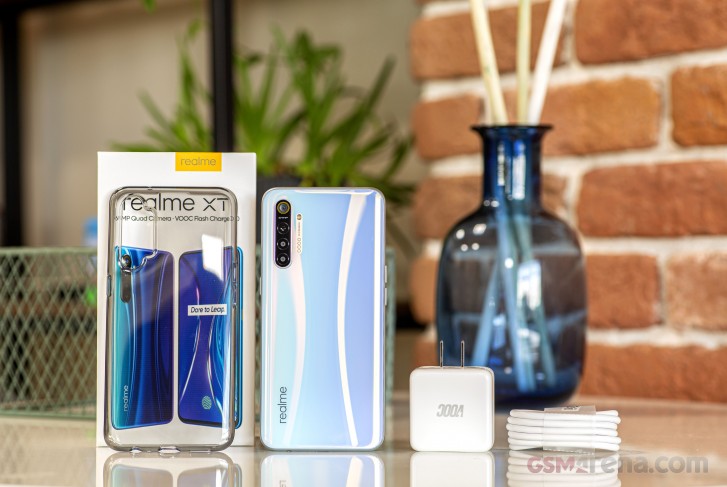 The XT brings an increased power pack to the Realme X - 4,000mAh - and you can top it all up in 80 minutes with the included 20W VOOC adapter.

In keeping with Realme's tradition of original design, the Realme XT features a 3D curved glass rear panel with a 'Hyperbola Light Streak' effect. That glass is Gorilla Glass 5. 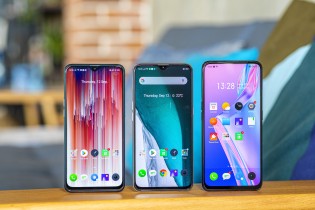 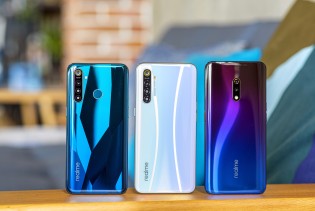 On the front the Realme XT boasts a 6.4-inch 2340x1080px Super AMOLED display. Built inside is a fingerprint scanner that promises super fast (334ms is the exact claim) unlock and a doubled sensitivity area.

Software-wise the Realme XT runs ColorOS 6 under Android 9 Pie, equipped with HyperBoost 2.0 for a claimed lower latency and faster frame rates during gaming. Google's Digital Wellbeing and a system-wide Dark Mode are part of the package too. Realme promises an update to Android 10 in Q1 of 2020. 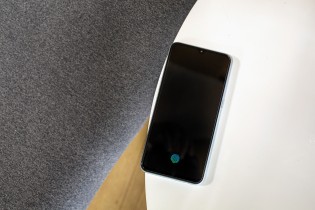 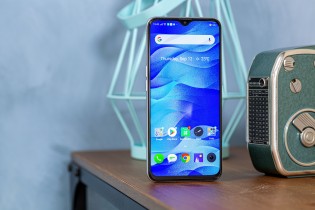 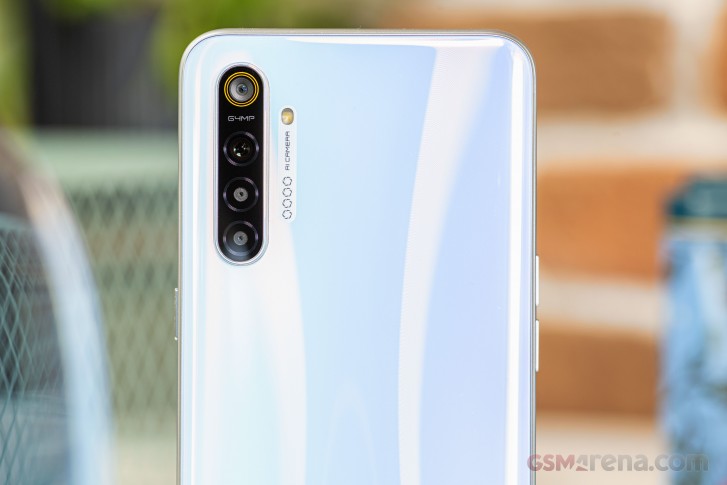 The Realme XT will snap 16MP photos by default but there's a special Ultra 64MP mode that will capture 9216×6912px stills.

The other cameras on the rear are an 8MP 119-degree ultrawide, a 2MP depth camera and a 2MP macro snapper that can capture fine detail at 4cm. On the opposite side is a 16MP f/2.0 selfie shooter. 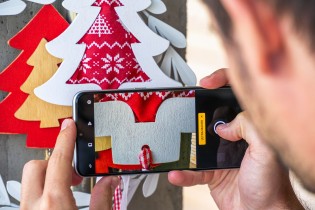 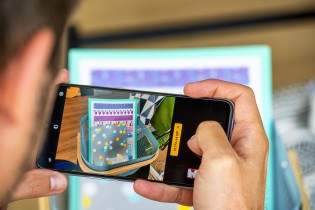 2MP is actually Full HD res (1080p). No social media sites can upload at that res. Even Instagram is capped at 600px iirc.

You use 16:9 on any smartphone.... Congratulations you already cropped from maxium res in native 4:3. Keep in mind, any post on social media use only about 2 megapixel picture