A few days ago Xiaomi India announced that the Redmi Note 11S will launch in India on February 9. Now Manu Kumar Jain reveals that the phone will be joined by the Redmi Note 11 and we wouldn’t be too surprised to see other models from the same series as well. 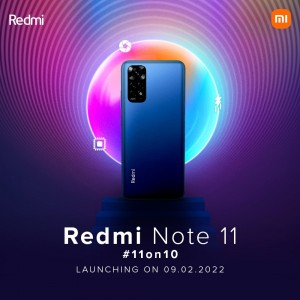 The Redmi Note 11 is launching in India on February 9

Keep in mind that Xiaomi phones in India often have different specs or names from the models that launch globally. Also, there is already one “Redmi Note 11” for China that differs from the global model.

You can follow this page for the latest teasers about the phones. Not that we expect massive differences from the global models. And by the way, the Redmi Smart Band Pro along with the Redmi Smart TV X43 will also launch on the 9th. 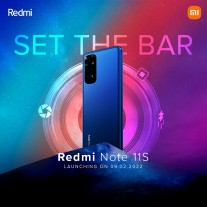 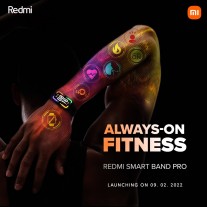 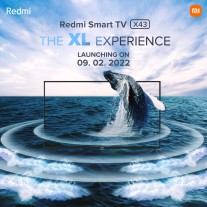 Here are the teaser pages for the band and for the TV.

The notch is the queen of all bugs on the display

Inverted calendar dates are confusing for some, including me lol