The Rock teams up with Apple for a funny Siri commercial

‘Twas a sunny day, everyone minding their own business until Dwayne Johnson - The Rock released a poster for a movie, co-starring Apple’s Siri. Later he clarified it’s actually “a crazy fun commercial”.

The video starts with Johnson nonchalantly cutting a Bonzai tree and trying to record a catch phrase. Then he asks Siri for his schedule and goes on an adventure.

The Rock asks Siri for his Lifegoals list and then to call him a Lyft ride. He switches seats with the driver as the video references the stunts Johnson performed in the latest Fast and Furious movies. Siri also brings up the temperature in Rome, and next thing you see is the actor hijacking a plane to the Italian capital. 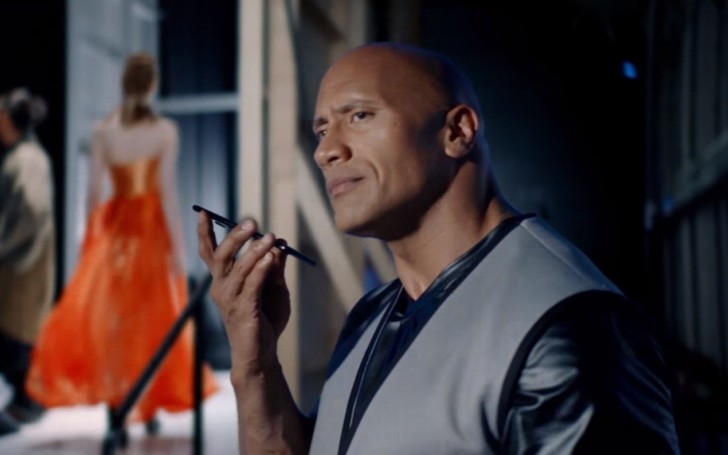 While hanging from the ceiling of the Sistine Chapel and painting, The Rock asks Siri to read the last email. Later he shows his fashion line and texts through the voice assistant. The whole 3 minutes 45 seconds is filled with Siri responding to every command it could, including taking a selfie in space.

Check out the full video below, where Apple and The Rock reveal Siri can apparently dominate the day.

Wow, after very lame recent apps, Apple learned something from Samsung, how to make kick *** adds, this one was definitely the best in long time. I bet they fire previous adds director :D

you know why your iphone is slighty more expensive than other? Is it because of the design made in US? Is it the pureness of quality? Is it the best phone in the world? NO, It's because of ads like this! Have fun with your phone.

I may hate iOS but I respect the hell out of Apple, iPhone is way better than the vast majority of non-flagship Android devices out there especially the plethora of cheap over-specced garbage coming out of China lol