The Samsung Galaxy Watch5 may have a thermometer

Samsung is working on adding a thermometer to the upcoming Galaxy Watch5 series, according to ETNews. This will be useful for detecting early signs of COVID-19 (and other diseases that cause fever) as well as tracking ovulation cycles.

It won’t be the first watch with a thermometer on board, but just equipping a watch with the sensor isn’t enough. The skin temperature of the wrist is strongly affected by external factors like sunlight, which makes getting an accurate reading tricky. This is why Samsung and other companies (like Apple) have held off from including the sensor. 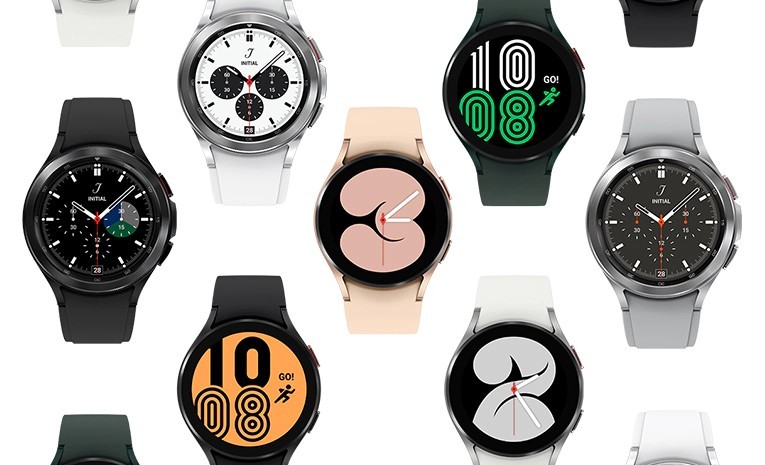 The Korean publication reports that Samsung has cracked the problem, however. In fact, body temperature tracking may become something of a theme for Samsung’s wearables this year as the company is reportedly testing a prototype of Galaxy Buds that can also measure your temperature. The prototype uses an infrared sensor to track the temperature of your eardrum.

The Samsung Galaxy Watch5 series will be unveiled in August, claims the publication, a year after the Watch4 series launched (it introduced an electrocardiogram sensor as its big health tracking upgrade).

Apple Watch 8 may skip out on body temperature sensor

Honor Play4 Pro will have a body temperature sensor

Then get an Apple watch. I prefer the metal "ring" around the watch dial, to protect the screen.

My Galaxy S4 had this. Watch5 has to have a teleporting service if I'm to be impressed.