The Top 10 trending phones of week 23

One more week down and once again it is time to check on our top ten phoned chart. The past few days have been riddled with announcements, so, as a consequence, we can expect to see some shifts in the poll positions.

The Top 10 trending phones chart is a recap list of the devices that gathered the most hits throughout the week. In other words, the chart represents the interests of the majority of you, our visitors. 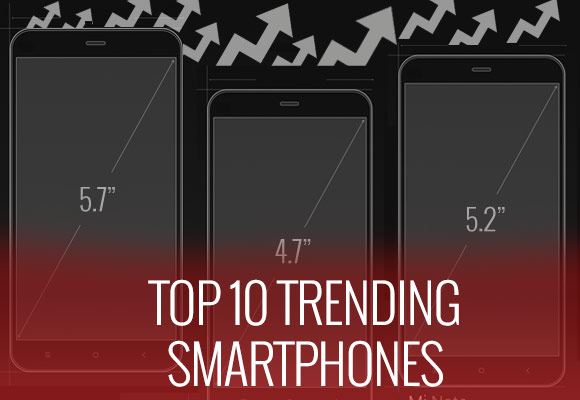 Last week, the Xperia Z3+ caused some major rearrangement to the chart and it also brought the Xperia Z2 along with it to mix things up even more. Both are gone a week later, but, we do have some fresh entries, most-notably, the newly-announced HTC One ME. It is among the first to pack MediaTek’s brand new Helio X10 chipset. It also has 3GB of RAM, 32GB of expandable storage, and 5.2” QHD display. A 20MP main camera with UHD video capture and 4MP UltraPixel front-facing snapper are also on board. The phone definitely managed to spike a certain level of interest to wind up straight to the fourth position of the chart.

We casually glanced over the top three sport in the chart and this is no coincidence. The fact is that they have remained absolutely unchanged for yet another week. The Galaxy S6 is still the top-god in terms of popularity, followed closely by the Galaxy Grand Prime and then the Asus Zenfone 2.

Moving on, also find the iPhone 6 unaffected by the rearrangement. It managed to retain its fifth position right in the middle of the list. Quite an admirable achievement, considering that the Cupertino device does tend to fall short of the top 10 quite often. Next, we find the Samsung Galaxy A5 and S5 only slightly rearranged at position six and seven, respectively.

This could possibly be linked, at least to some extent, to the Microsoft Lumia 540, which is another new entry this week. The origin of its sudden popularity is quite unclear, but, is probably a fluke and should disappear come next week, so, we won't give it too much thought.

At the end of the chart, we find another set of Galaxy devices. The E7 has dropped by two places this week and the Note 4 has rather surprisingly managed to crawl up to the top 10. This could be due to all the recent talk of a bigger Galaxy S6 Plus mode and the gap it bridges between the S and Note series.

HTC One ME
RANK: 4NEW IN 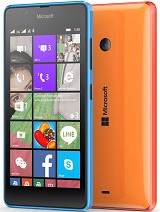 Samsung Galaxy M42 to arrive with Snapdragon 750G this month

Did you read the title? it says "Top Trending Phones of the Week"..or you just really dont know how to read? lol shame on you apple fanboy

You guys are so silly. It's a list of the top trending by hits not of the top phones. Learn to read.