The US is about to to block more sales to Huawei

The US - Huawei situation is way too complicated and multi-faceted to really get into right now. But, currently, as things stand, Huawei Technologies Co Ltd and over 40 of its subsidiaries are on the US entities list, which means that their products are subject to export and transfer government restrictions. Beyond that, there is also a US government ban on purchasing Huawei tech.

This new development actually deals with the flip side of the sales and supply chain. Simplifying things quite a bit, the US currently has a De minimis Rule dictating the minimum percent of US-made components that need to be part of any given foreign product for it to fall under US restrictions for sales and export. Currently, that percentage is set at 25% when it comes to high-tech products. 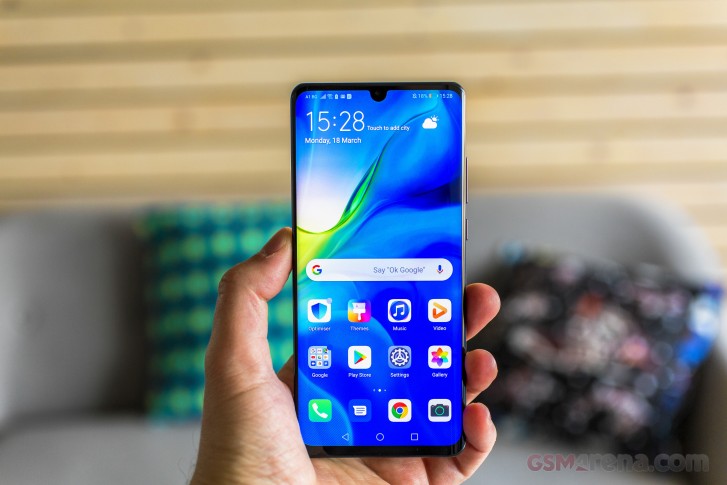 As per this new yet unofficial information, the Commerce Department has drafted a rule that lowers said threshold to only 10% in regards to Huawei sales and also broadens reach to include non-technical goods like consumer electronics, including non-sensitive chips. Said rule is apparently already sent to the Office of Management and Budget, following a meeting last week. If other government agencies sign off on the document, it could be issued into a so-called final rule, with no opportunity of public comment in a matter of weeks.

Of course, a lot of this currently falls under the realm of speculation, but all things considered, it looks like the current US administration is trying to further choke Huawei and more specifically its supply chain. That being said, some experts commented that such a rule would likely be more detrimental to US companies than Huawei, since it will push the Chinese giant to alternative suppliers. We'll keep you posted with further developments.

what does freedom and democracy have to do with phones?

Google services even slows down devices. Freedom belongs to the people.